I’m looking for opinions of those who have these or tried these as I’m considering them.  Thanks! 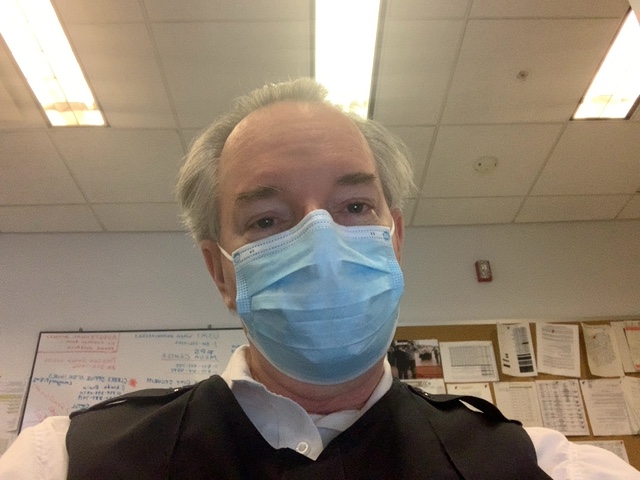