Tom Waits has many a devoted fan. But since I began to haunt the audiophile sites, I've noticed a particular animosity, even cringing hate, directed toward the artist. I would be especially interested in the perspective of those who do not care for his craft. I know, curiosity kills... 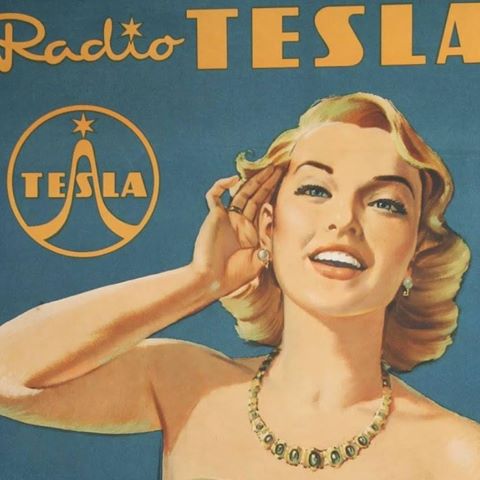