Throughly disappointed with my new Yamaha A-3000 Integrated.......

well, I love it when it's not shutting down.  Finally called the dealer and told them I'm done with it.  From the first day, it shut off and went into protection mode after 10 minutes of listening.  It's doing it all the time now.  I did figure out how to reset the amp, but it continues to go into protection mode.  Here's what I've done to track the issue down.  Am I missing anything?  By the way, I'm a user, not someone who can track down voltages, test wires etc etc.

1. Pulled power cord for 30 minutes- I use a PS audio PC
2. Unplugged all connections- amp stayed in protection mode with nothing plugged in.
3. I then figured out how to reset the amp.  The amp then worked for for some periods before shutting off.  Yesterday for example, playing vinyl, amp shut off after 5 minutes.  I then did the reset and listened for 2 hours without shutting down.
4. Today, after 5 minutes it shut down again.
5. Doesn't matter if it's vinyl or CD playing.
6. I just unplugged my Sub now as the rca cables are a bit bent up; however it didn't affect play for 2 hours yesterday without shutting off.

Disappointed as I was looking forward to breaking this in over Christmas break........ 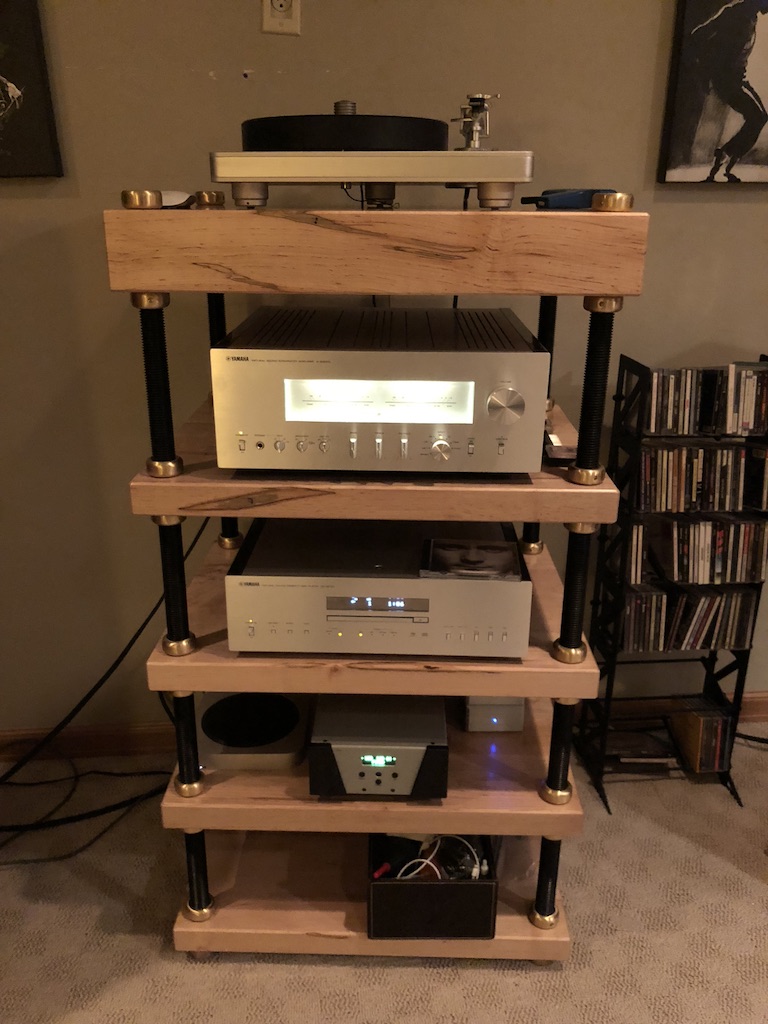