the thought for this thread started from a response that jeffloistarca gave & he is correct,most people think fz was a drug crazed nut & his music is for stoners,this was farthest from the truth,the thing fish is without a doubt a masterpiece,the line up of his band was always of the best of the best,it seems that frank has 2 different reputations,in the states he is a nut for the most part but in europe he is put beside the likes of motzart & bach,i find it odd that a man who could write a symphony on a whim could be classed with the likes of alice cooper,i just wanted to hear others thoughts on frank,by the way anybody checked out
ZAPPAS UNIVERSE on dvd,a must see for all zappa fans. 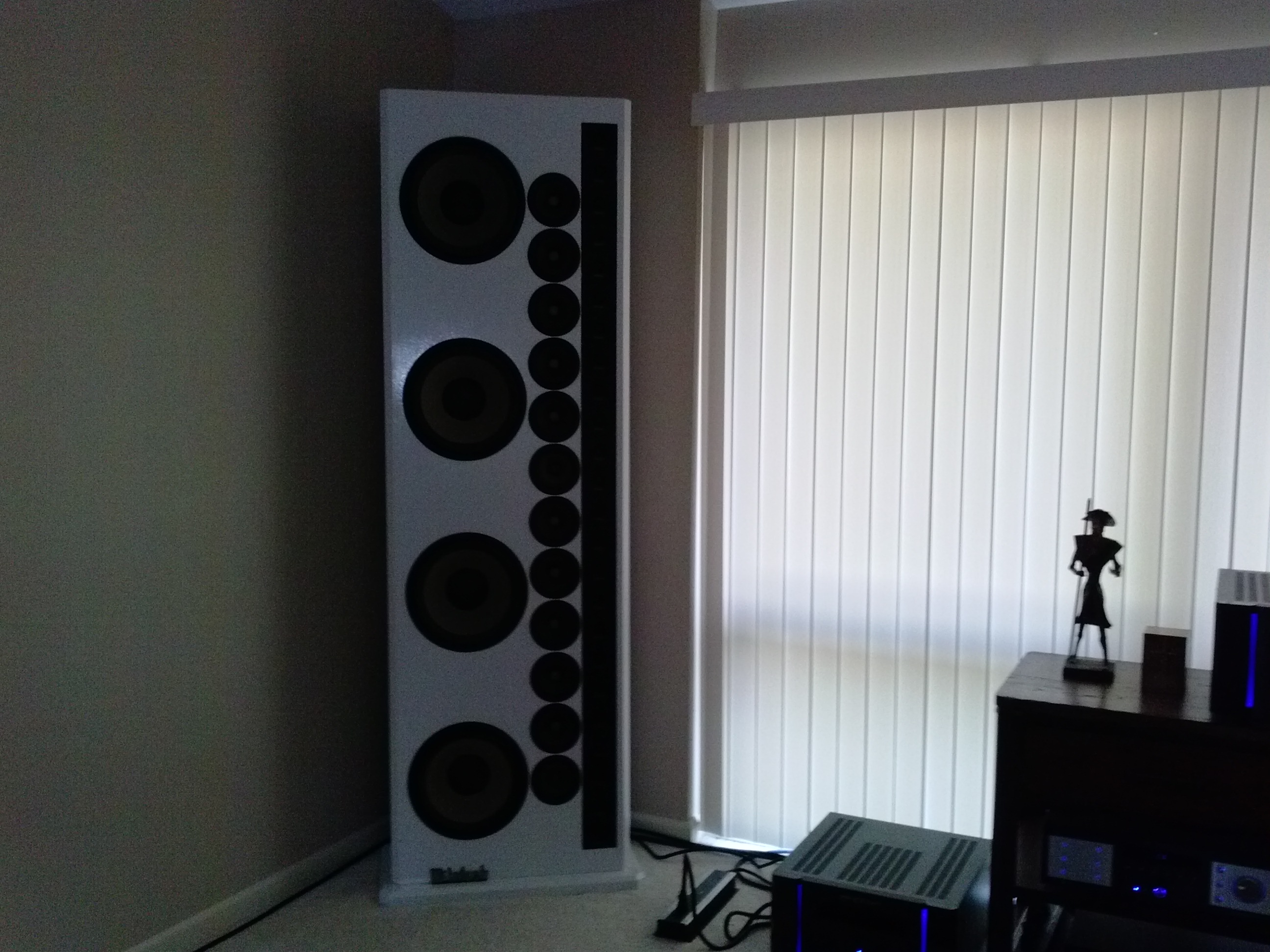