The Tragic Decline of Music Literacy (and Quality)

Many  of us have know this for years....especially musicians.  https://www.intellectualtakeout.org/article/tragic-decline-music-literacy-and-quality?utm_sq=fvj3zh6... 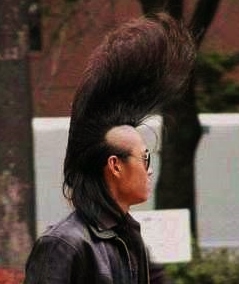