The most critical parts when recapping

I've done some recapping, but I realize I don't know what parts are the most important. I'm doing this on the basis if just replacing cheap caps with good/great caps; I want to increase sound quality. But there's a ton of caps, both larger and small.

If we limit this to integrated amplifiers, what are the most important for sound quality? All of them? Preamp caps? Power caps? Small, large?

What other parts are a big deal, like resistors? And are there rules of thumb for what that makes the biggest difference, or is this completely up to the design, or is it always the whole of it? 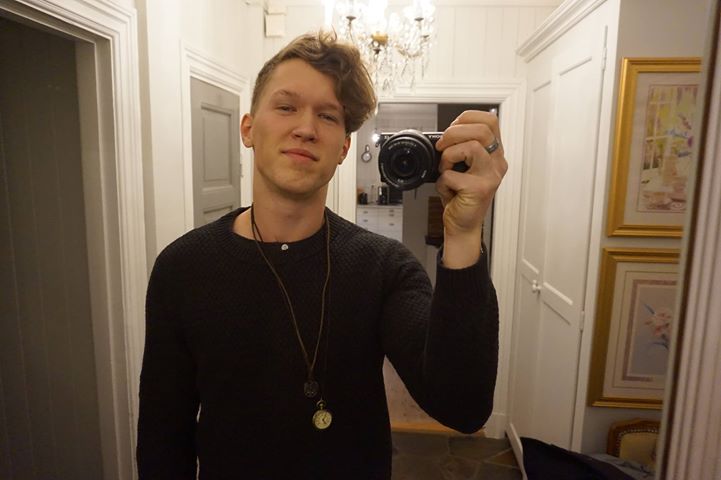