The beginning of my stereo set up

I was starting to listen to vinyl more than HT and the old Definitive bp's amps were starting to go.
I started with an integrated amp (primaluna 400). Yes I know that's ars backwards but I've always wanted a tubed amp and this amp would run almost any speaker. It was accessible for auditioning 4 different brands of speakers I was interested in. We auditioned Revels,kef,B&W,Focal,Klipsch,Martin Logan and Legacy Audio. (whew)
After about 2 months I went with the Audio Legacy Signature SE in Cherry, The Focal 936's were second.
Next were the cables, this didn't take as long but like the Primaluna and the Legacy Audio I had to talk my wife into spending a little bit more than she wanted to(ok a lot).
From what I read Audio Legacy recommends these and they seemed like the right cables for my set up from what I read. I went with the Morrow Audio SP4 Bi-Wire with spade connections.
Audio Video Therapy in Nashua was fantastic, very accommodating, they asked questions, gave us all the time we needed and we played what music we wanted without asking.
I wrote and called Audio Legacy with questions, Receptionist hunted down a sales person (thank you) and if it wasn't for Brice taking the time and a genuine interest I wouldn't have been able to get the Signature SE's. (grey grills too)
The speakers should be here in a couple weeks and the cables I just ordered so those will be about 2 weeks. 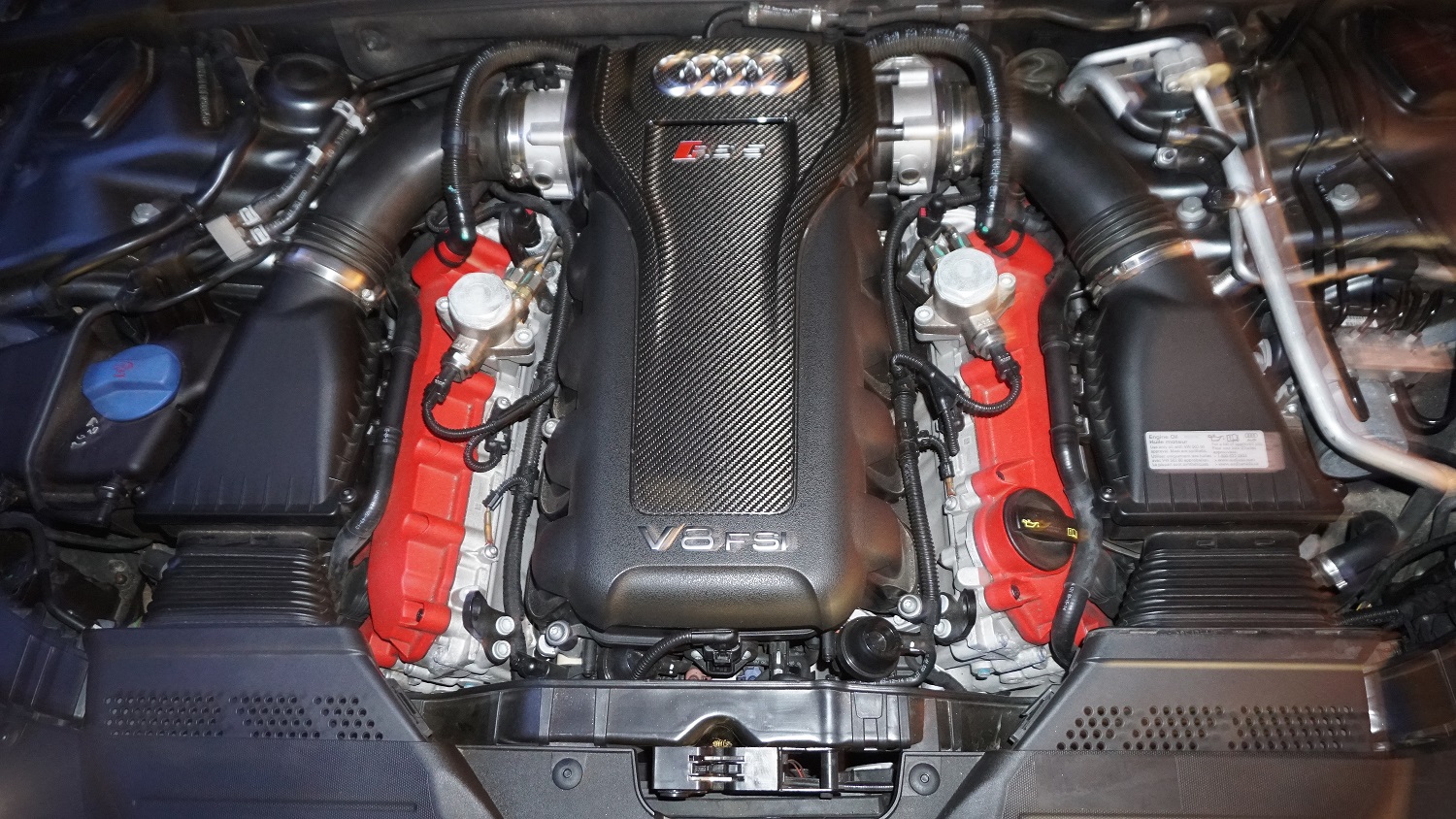 - new video online - check it out