I installed a SR RED Quantum fuse in my ARC REF-3 preamp a few days ago, replacing an older high end fuse. Uhh ... for a hundred bucks, this little baby is well worth the cost. There was an immediate improvement upon installation, but now that its broken in (yes, no kidding), its quite remarkable. A tightening of the focus, a more solid image, and most important of all for my tastes, a deeper appreciation for the organic sound of the instruments. Damn! ... cellos sound great! Much improved attack on pianos. More humanistic on vocals. Bowed bass goes down forever. Next move? .... I'm doing the entire system with these fuses. One at a time though just to gauge the improvement in each piece of equipment. The REF-75se comes next. I'll report the results as the progression takes place. Stay tuned ...

Any comments from anyone else who has tried these fuses? 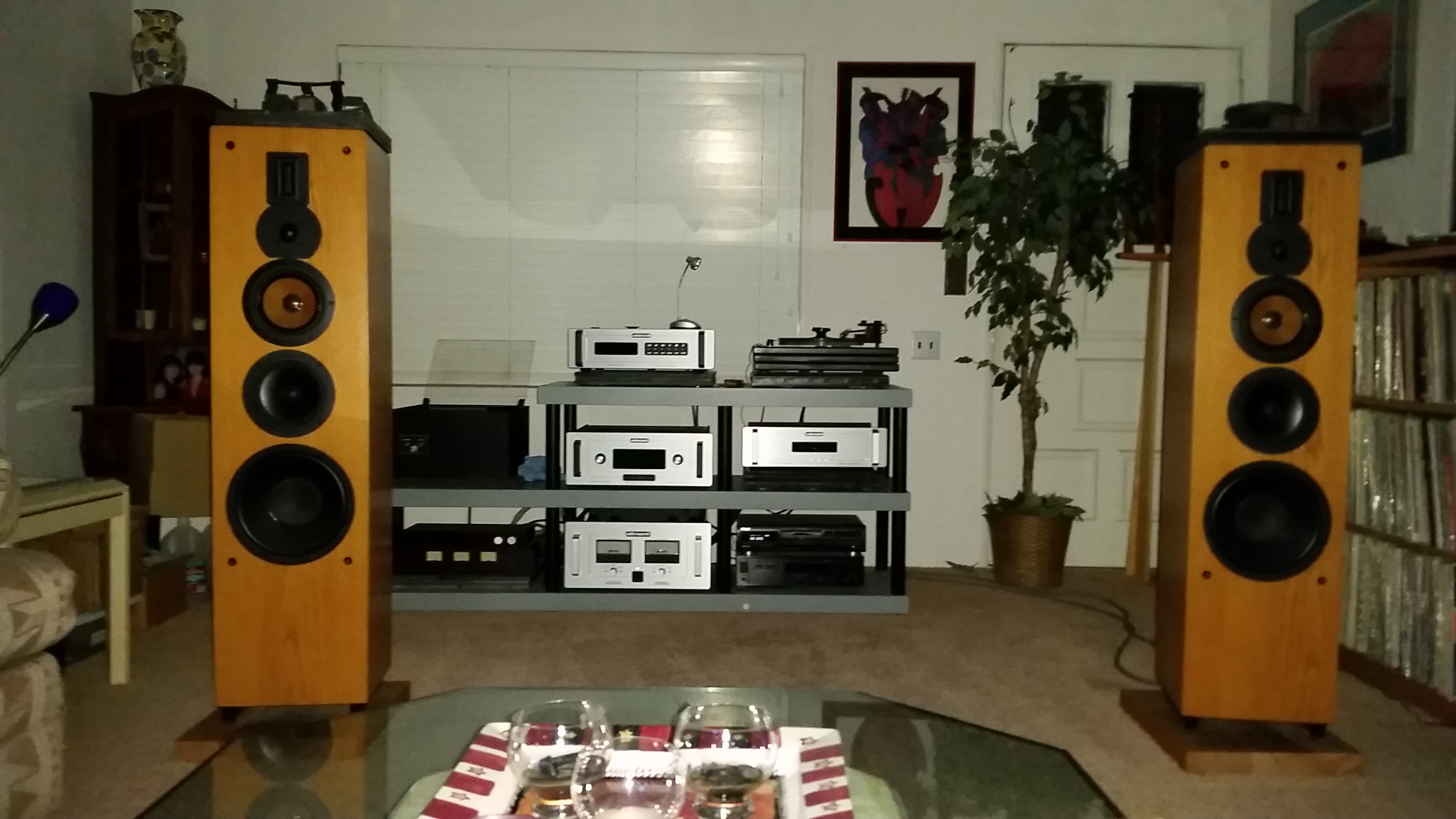