Swapping Receivers due to 4K HDR passthrough - thoughts on Yamaha?

Thinking of swapping to Yamaha rx-A3070. Please see below!

Last year, I got the PS4 Pro and Xbox One S. From day one, I have had issues w/ the 4K HDR passthrough. I'm using the Marantz 7011 and Sony 930d. For whatever reason (and its very common if you search online) there are various issues - but basically, on the highest settings for PS4, I get only audio, no video. Marantz didn't have an answer, but eventually they, along w/ Sony, released firmware updates. So, I accepted that I will just use the second from the top option, as its still 4K and HDR, and I doubt I be able to tell the difference. However, last week I tried playing a 4K HDR game on Xbox and all I got was snow...no matter what I did. I switched HDMI's, restarted, switched cables...nothing worked. What's strange is that the Oppo 203 works for full 4K HDR, but ONLY in the front HDMI. Makes zero sense. After over a year, nobody had answer and I tried it w/ 3 different units - so the idea of it being defective are thrown out.

So fast forward to this week I saw the new Marantz 7012- under its video settings, you can adjust the HDMI to "enhanced." I figured this would alleviate the passthrough issues - so I swapped units. I bring home the 7012 and have even worse issues - now the PS4 has the highest resolution possibility greyed out and says my TV doesn't support it. When I check video output, it says I can only get HDR in 2K, not 4K. This is baffling. Spoke to Marantz for over an hour, and they said it should absolutely be working...so, due to this and many other weird glitches I have had, I am considering switching to Yamaha.

The reason I pick that brand in particular is because my friend has their flagship, and has zero issues w/ either system - everything works perfectly on all settings. Since the 7012 is new, I can swap it out for the Yammy 3070, but wanted to try and get opinions first. Everything I read says they're very reliable, and it seems to not have as many issues. My concern is more so for the sound it will produce - I tried Denon, and didn't like the sound, but that was also before I got the Krell power amp. Do you think I would notice a huge sonic difference in switching? I always hear mixed things about receivers sounding dramatically different, but if its even CLOSE I would swap just to get rid of the issue I'm having.

Thanks so much for reading and possibly giving input! 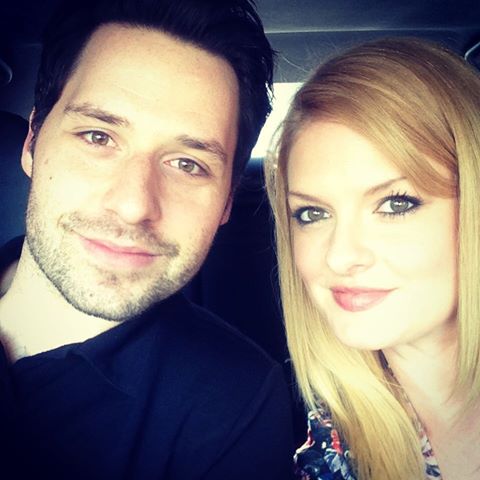