While there seem to be loads of discussions on the use of sub-woofers the on-line chatter on super-tweeters is much more sparse. Frankly at age 50+ with declining male pattern hearing I'd always been pretty skeptical. However I've been impressed at shows by the fit and finish of the ENIGMAcoustics Sopranino and the sound when implemented as part if the Mythology stand-mount.

With the recent Absolute Sound essay as a prompt I sprung for a set of the Sopranino's (bought direct from Ciamara). After a week wait wait for them to ship from Taiwan I've had them in my system now for a month or so. The quality is impeccable, down to the beautiful wooden boxes they ship in. They are also very easy to use. I used them flat on my Magico Q3s as they match the 90dB sensitivity. Initially I wired them up with some basic Cardas cords I purchased for $120 on the 'Gon. The remainder of set up is angling them in just outside the ears and also tilting them down to ear level -- the latter I ultimately fine tuned by use of some tiny (3mm diameter, 3mm high) stainless steel cone spikes I got from a body jewelry supplier -- $5 for 5 on eBay! You can see pictures on my system page.

So how do they sound? Well firstly they don't change the treble footprint of the speakers at all -- my Magico's sound the same tonally but what is no where near the same is twofold. Firstly there's a much greater sense of space and scale, the delineation between instruments is greater, the placement in the soundstage more precise, and the scale of instruments is more differentiated. One good example would be in large scale orchestral recordings the triangle comes through clearly but is tiny in scale, the bass drum is tight and that much larger. The latter is also the second change -- how much more well defined bass, and in fact all leading edges become. As a result it's much easier to hear the differences between different woods and metals in percussion. Also the shading and nuances in a bass line come through more clearly.

I further fine tuned by upgrading the cables to Audience Au24SE -- I'd suspect going even higher would also bring benefits. Generally the sound with the Au24 was more natural than with the Cardas.

Unlike the AS review I found benefits on 44.1/16 CD playback -- the Sopranino's really helped me hear the differences in upgrading the digital cables in my DCS stack. However it's with analog and a really extended and fast cartridge like the AS Palladian, that the benefits really add up.

These speakers are available now on loan from the Cable Company and I'd recommend anyone at all interested should give them a try out. 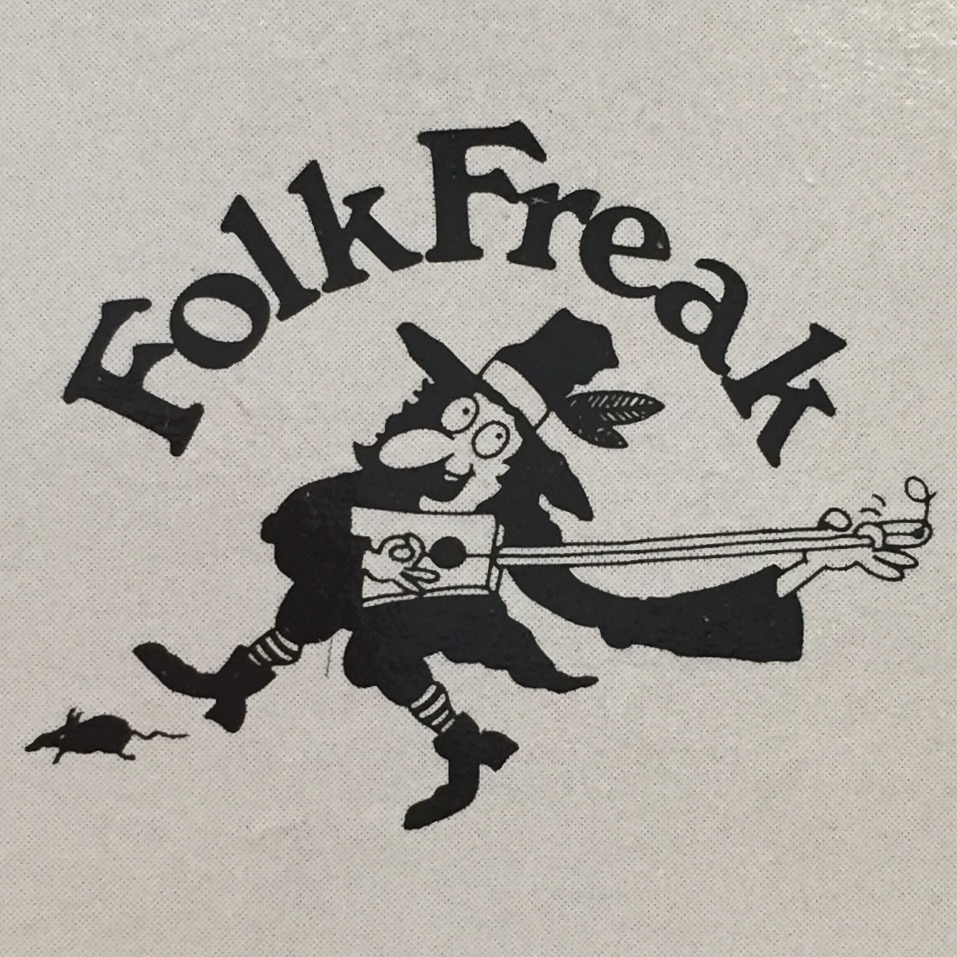