I'm starting from scratch with an analog front end, and my budget is three to four grand. (I moved my old TT to my bakery: virtual systems, opinions please, Village Baker) For a while I was running a modified Rega P2 with an Ortofon 2M Black into the phonostage of my NAD C165BEE preamp and it sounded fabulous. It was when I did those mods and added the new cart that I really became a believer in vinyl! I was almost saddened because all those gigs of music that I've collected (including plenty of hi rez) suddenly became a little lifeless.
So how best to allocate my funds? I'm thinking a nice used table or maybe a Clearaudio Concept, a decent MC, and an SUP using the MM input on the NAD. Or I could try the MC input on the NAD and skip the SUP. From what I've read, though, I'll get the best performance from a good cart with an SUP. What about skipping the transformer and upgrading to a better phonostage? So many options... HELP! 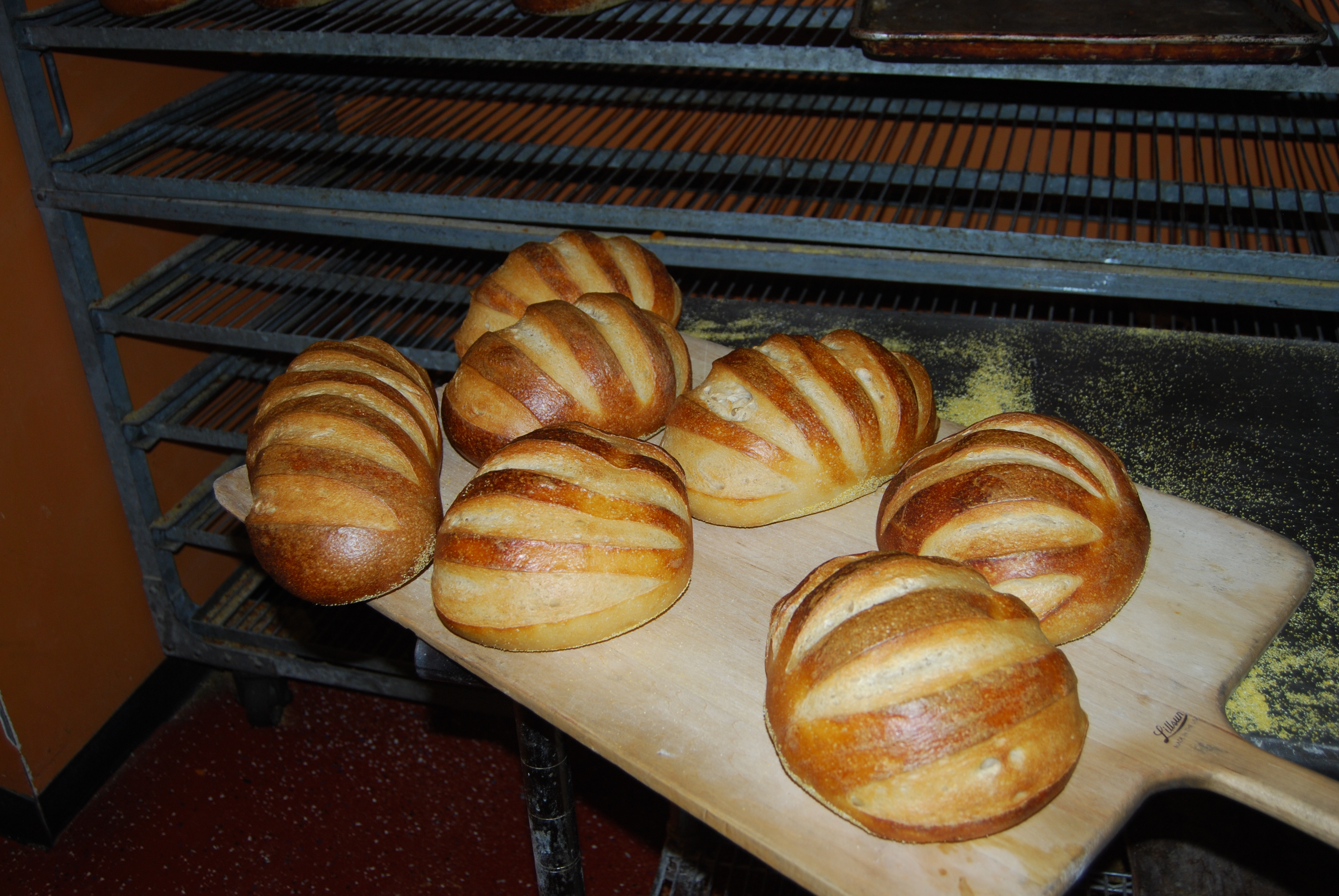