I have narrowed my search to two choices though I am sure I will get comments steering me away from these.
Contrast Rythmik Audio 12G with Vandersteen 2Wq. I would like to get only one though I know a pair are best choice. Could maybe afford 2 Rythmik, but only 1 Vandersteen for now. The subwoofer would support Dali Helicons (4 ohms) biwired and driven by 2 mono McIntosh MC 252's at 500 watts each into 4 ohms. Living room size aprox. 24'x16'x8' placement not centered on 16' wall due to furniture (wife) constraints must stay put. Subwoofer placement needs also to stay there as well, I know this limits possible best choice for placement, my bad. There is room behind, next to, and between speakers. Any help help is appreciated. 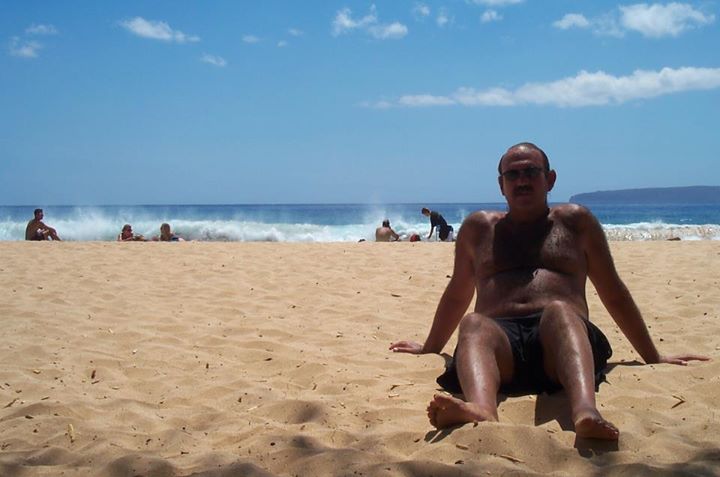