What kind of EL34 tubes are stock on the Cayin TA-30? I bought an extra set of Svetlana "Winged C" EL34's, and honestly i like the stock tubes better. the Svet's seems a little too bright and the imaging seemed better to me on the stock tubes. 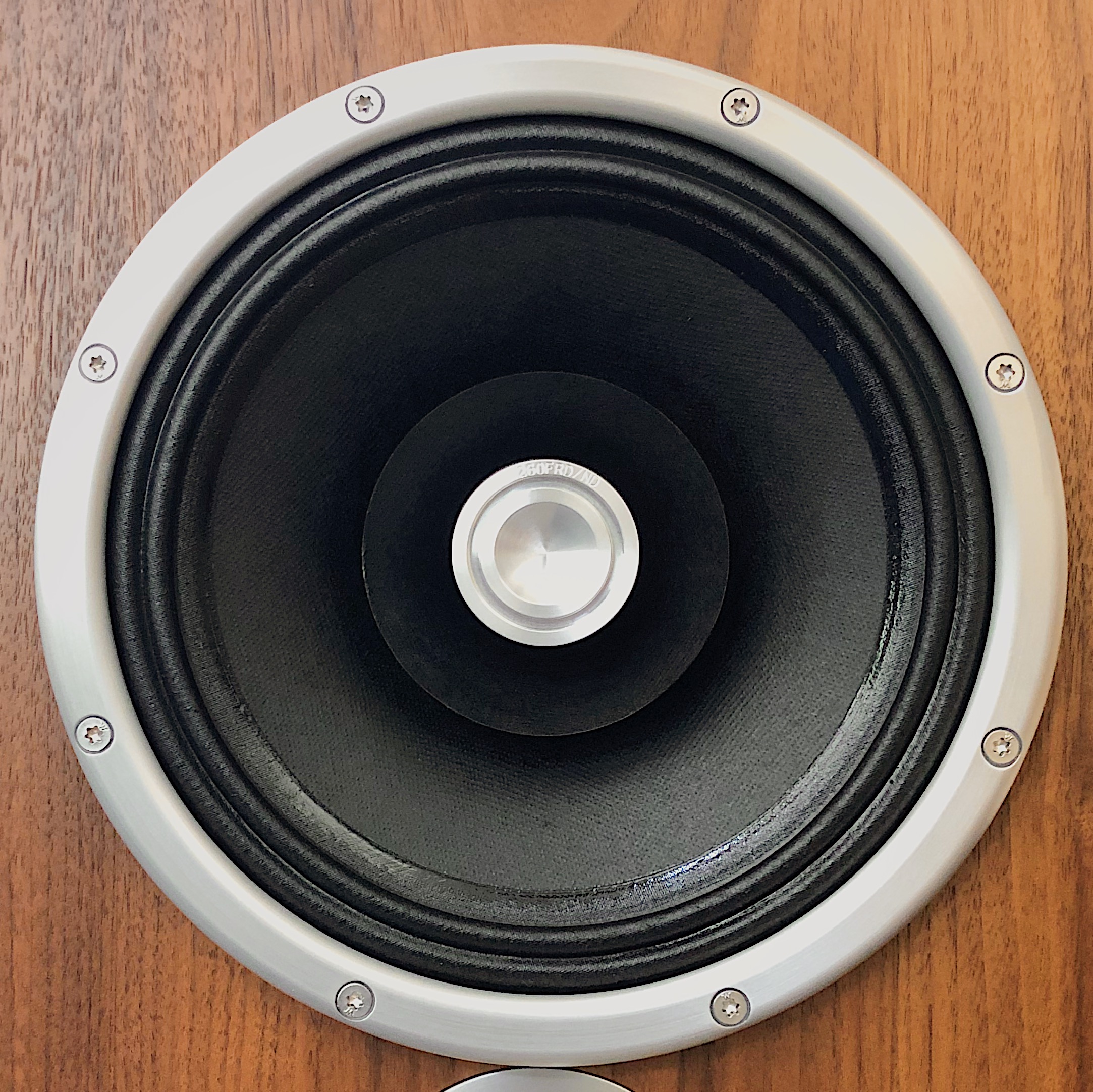