I have spotify premium and everything works except for Spotify recognizing my node 2I as an available device. The node works with my added usb, my internet radio stations, by both wifi and ethernet. Bluetooth works as well from my phone to node, but spotify, which once worked with a different router, no longer does now. It’s crazy because the wifi company can see my node on the ethernet and sees it as a wifi device as well. My phone sees the node for Bluetooth device. All items have been repeatedly unplugged, rebooted, uninstalled, reinstalled, etc. I am absolutely loosing my mind with blusound saying it’s spotify and spotify saying its a blusound node issue. GRRRR!
Real ideas please! Also, at this point, I’m not opposed to selling the node and finding the next higher level of streamer  that will do what I want well. So, any ideas on what that may be? Again, and I can’t reinforce this enough, ... GRRRRR! 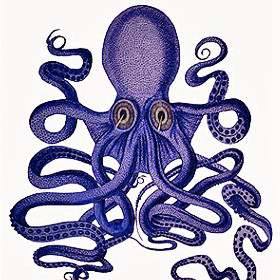