I bought a Spectron Musician ii Hybrid mk ii (serial# 2065) off Craigslist a couple years ago. I loved the amp and got a few great years out of it.

Then I started having problems with the right channel going silent. I took it to their service technician. I live in Los Angeles so it was not too far of a drive. He fixed it once, it went out again, and he fixed it again. I was in the habit, by this time, of leaving the amp on all the time. One day in October I came home and smelled smoke coming from the living room. The smoke was one of my Magnepans which was in the process of melting. As I rushed to unplug everything I could feel that the Spectron was extremely hot. I disconnected all the components and took the system apart. The speaker was ruined and had to be sent back to Magnepan.

In my final configuration, I was using the remote sense speaker connection and the balanced (XLR) inputs on the Spectron. This is how it was connected the day the speaker melted.

From everyone I've talked to, the theory is that the amp had somehow gone DC on the right channel and turned the speaker into a heating element.

I took the Amp back to the Spectron technician who could not find any problem with it. He recommended having the preamp checked. The preamp is a brand new NAD M12. I took that to Henry Radio in Brentwood and it came back with a clean bill of health.

I then took the Spectron to Shelley's Stereo in Woodland Hills to see if I could get a second opinion. (That's where I bought the Magnepans and they've always been super nice.) They took the Spectron in and sent it to a third party who reported back to them that the amp was unfixable. At this point I don't know if they mean it's unfixable because it's full of proprietary components or if they have identified a specific problem that is unfixable. I've been trying for a month to get a written evaluation from the vendor that Shelley's uses for service but so far I can't get a response.

I accept the fact that buying off Craigslist is a risk, and in this case I have no warranty rights. In fact I'm not disappointed with the experience. I got a few years of great listening off this amp and it was a huge step up for me at the time - definitely introduced me to the joys of a higher class of amplifier. I'm just wondering if I'm at the end of the road with this unit and if I should give it up for dead. Because of shipping and repairing the speaker, plus the second opinion on the amp, it's already cost me $600, plus 3 months of no music in the house. I'm a patient and methodical person by nature, so I enjoy problem solving, even this kind of problem. But I'm not sure how much more money and time I want to spend on this problem. 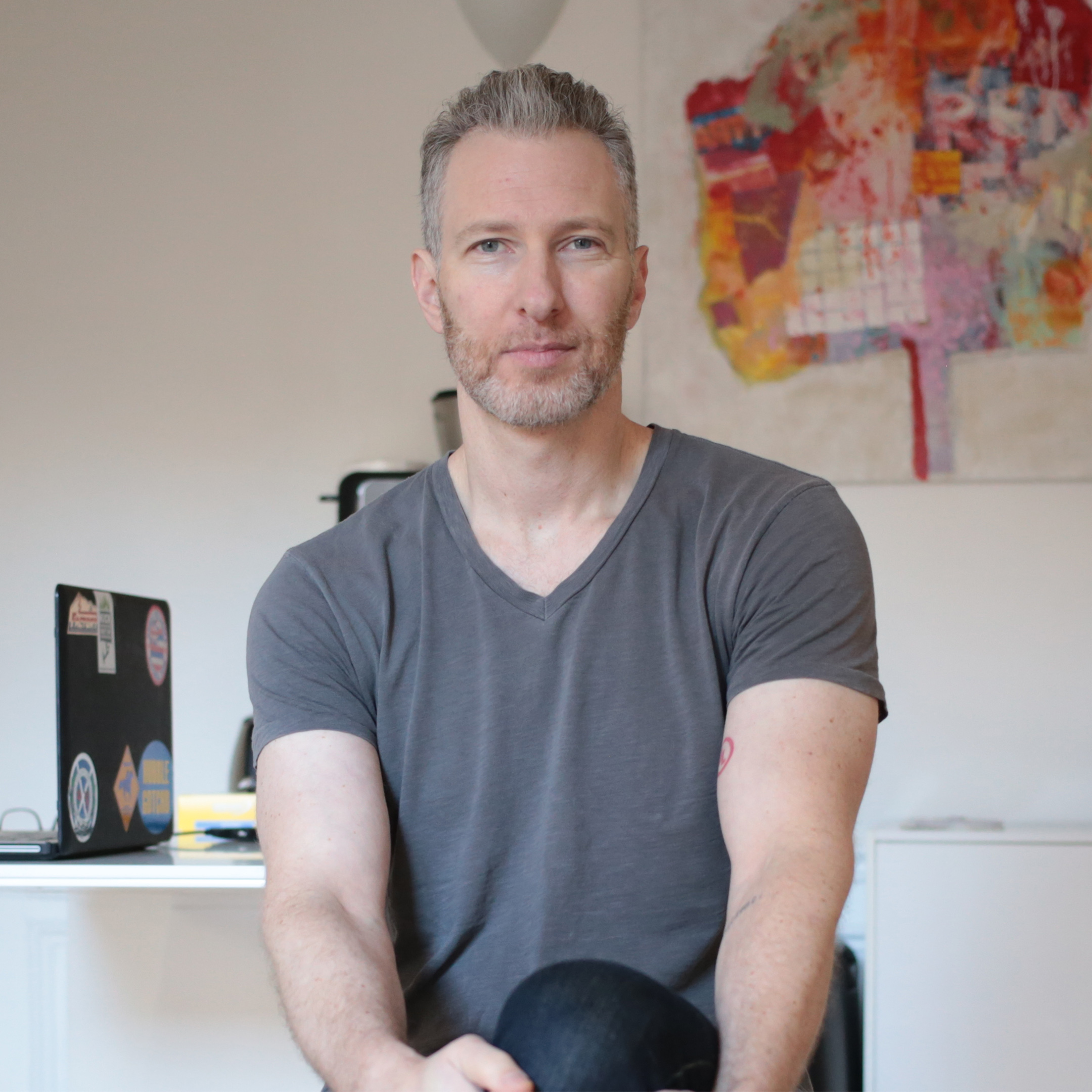