Of the myriad audiophile topics that come up here, I haven't noticed any real discussion recently of speaker stands.  What gives?  Does everyone own floorstanders?

I mean, there's plenty of room for disagreement, errr, discussion.  Optimal height?  Material of manufacture: metal (which), wood, other?  Single material or mix?  Design: single upright, multiple uprights, open top or top plate?  Over-engineered and heavy, or minimalistic and light-weight?  Interface between the monitor and the stand: high-tech gizmo, cork, nothing at all, Blu-tack, other?  Mass loading--yes or no?  If yes, kiln-dried sand or kitty litter, or lead buckshot?  Brands?  Best?  Best bang for the buck? 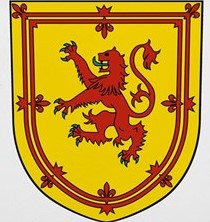