Speaker selector that can handle a fully balanced/differential output amplifier.

I'm in need of some help. I need a speaker selector switch where the speaker negative posts are separate. They can't be tied together or else my Red Dragon M1000 Mk1 monoblocks will shut down. From corresponding with Ryan over at Red Dragon Audio I have to ensure the selector can handle a fully balanced/differential output amplifier (both the Postitive+ and Negative- speaker terminals are hot and carry the same voltage).

I was hoping that the Adcom GFS-3 could do the job but it doesn't seem like it as we can't determine if the GFS-3 has shared negative speaker posts or not. If an Adcom GFS-3 owner could confirm what the layout is that would be great. If anyone has selector switch suggestions that would be great too. I can't afford the The AVA ABX Comparator Switchbox that was recommended. 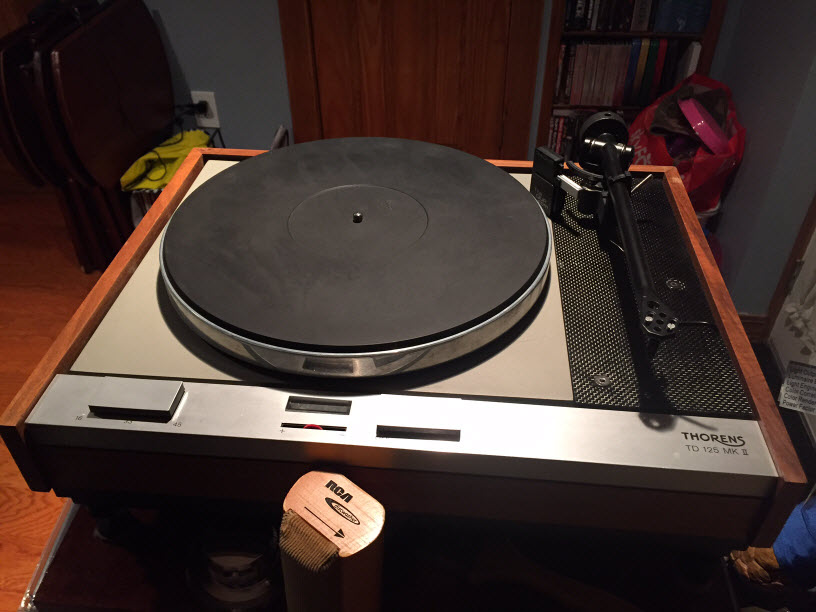