Budget is <6k new or used. I don't have a ton of space so I might place the speakers close to the wall.

So far I've audition Wilson Sabrina's (Love it but out of my price range.)
Harbeth's SuperHL's Plus and the 3.2 anniversaries. 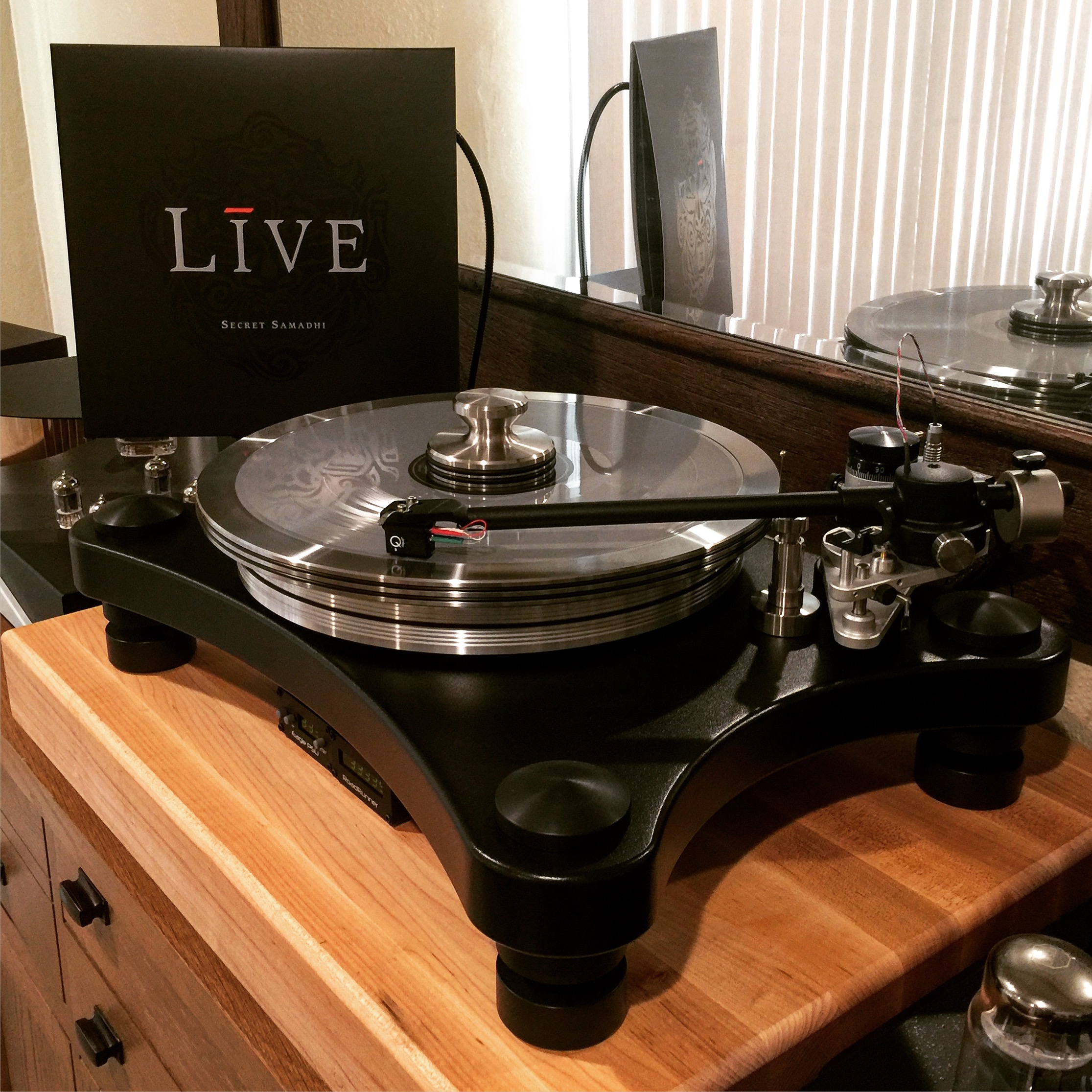