I am currently using a Sony SCD-C2000ES CD changer as my dedicated SACD source.I do not want to use a DVD player nor do I desire a video display in this dedicated 2 channel system.I also can't justify putting a great deal of money into a player for the 20 or so SACD recordings I own.
That said,I purchased the $400 Sony SCD-C2000ES player for $225 NIB and am shocked at how good the SACD recordings sound in my system.I prefer them to vinyl on my Scoutmaster/Dynavector 20x rig.The Sony in SACD mode is also better than my excellent Forbidden City Turandot CD player and my Perpetual 3A DAC.Are the older Sony changers better? I am wary of the Marantz and music Hall players due to reported disc reading errors. 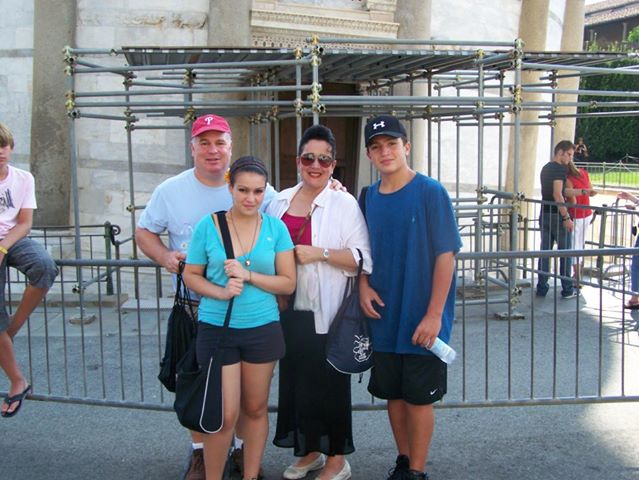