So many great golden era DD tables out there, what do you recommend for $1000?

Pretty much as the title says.
Have been looking for a while for a decent DD table to add to my lot.
Have bought a few lower end ones and ultimately been dissapointed.
Now I know there were/ are literally hundreds of choices from the Japanese Golden era of DD tables.
Looking for suggestions from actual owners of solid DD tables up to about $1000 .
I have read and read but nothing substitutes for real experience.
This would likely not be my primary table, my Garrard 401 has that position for now. 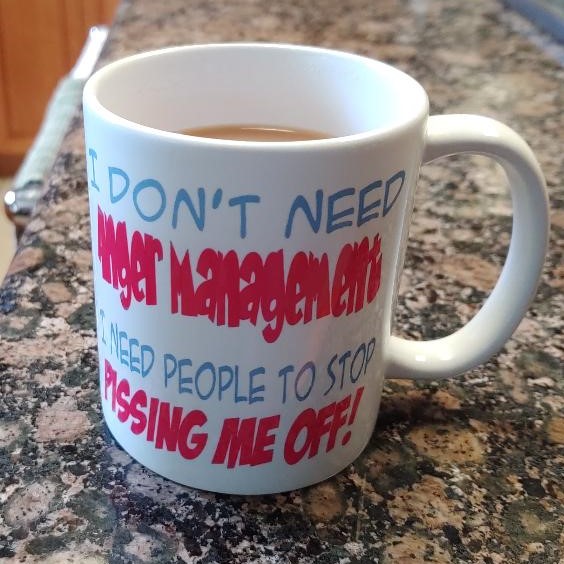