So, if you had my system to work with and were thinking about adding a DAC...

I added the Bluesound Node 2 to stream Tidal HiFi lossless a few months ago and I am very pleased with it. I did a few A/B tests listening to familiar tracks (Dar Williams "The Beauty of the Rain", Mary Chapin Carpenter's "Stones in the Road," Yo-Yo Ma playing Bach Cello Suite No.1 in G Major,Dave Brubeck's "Take Five", Shadowfax "The Dreams of Children", Jane Monheit singing "Over the Rainbow", and more), and I cannot distinguish a difference between the Node 2 with its internal DAC and my CD player.

Recently, I stumbled upon a store demo Exposure 2010S2 DAC (original version, no the new version with the DSD upgrade) for sale for $550... the "street price" of a new one seems to be about $1,400... and that got me wondering whether playing both my CD player and the Node 2 through it would noticeably improvement given the capabilities of my system. 've read that DAC technology has advanced over the years. My CD player came on the market in 2004, and Exposure introduced that DAC in 2013. And, of course, as nice as it sounds the internal DAC in the Node 2 is part of a unit that retails for $499.

Tidal is making a big deal of releasing MQA tracks...  none of these DACs could take full advantage format if it actually comes to something.

So, if you had my system to work with and were thinking about adding a DAC...  what would you do? 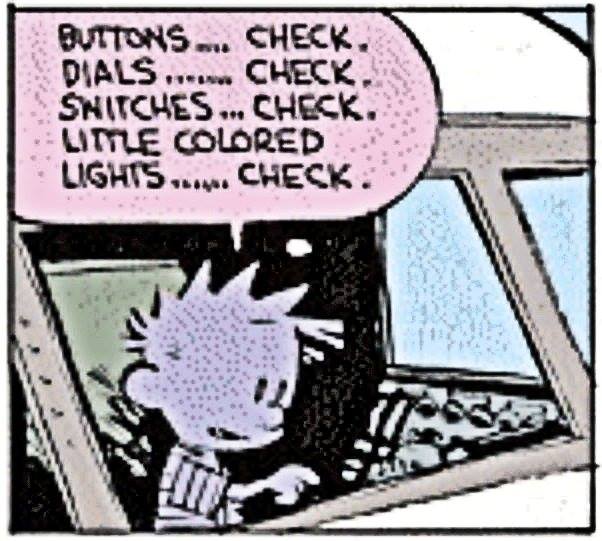