So Hard to Decide on an Amp

So lately I have been thinking about getting an Amp and using my existing Vincent SV-500 Hybrid Integrated as a Pre-Amp.

I have inquired about some amps in other threads but it just seems so hard to decide as to what will have good Synergy with my system.

Wish I could try out all the Amps that I am thinking about but that would be quite difficult.

The one that is at the top of my list (mind you I haven't personally heard any of these, just going on reviews) is the Pass Labs XA25.

But am also considering the Parasound A21+ and A23+, Benchmark AHB2 and Mystere PA21.

All of have received good reviews and comments from folks.

I suppose the Parasound, especially the A21+ would provide the best Base Response but the others would also be quite worthy.

Tomorrow, I have a Technics SL-G700 SACD Player arriving and so I will be playing with that for a little bit to see if I like it (I am pretty confident I will). My current Denon DVD Bluray Player which I was using has been acting up and I decided it was time for an upgrade.

But soon after, I think I want to try an amp. Not that I really need it, the Vincent satisfies but I am just curious to what an Amp can bring to the table in my system. 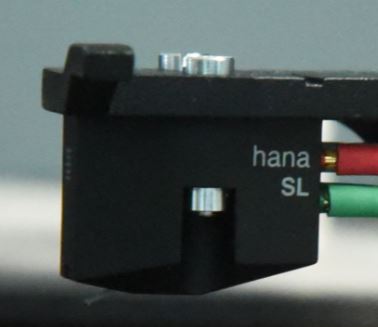