Thinking about upgrading the Clearaudio TT to something new and looking for opinions.

Given a choice between a Clearaudio Innovation Wood with Universal tonearm or a SME model 20 with a SME V tonearm, which would you choose and why?

My take is that Clearaudio is a bit more aerospace tech oriented and SME is more old school industrial design built like a Mac truck.

I love the appearance of both models, somewhat favoring the looks of the SME for it's classic styling and also digging the Innovation for it's non-traditional appearance.

Bottom line is sonics, so I'd really like to hear your thoughts on which one sounds better if you have heard both or either.  I primarily listen to rock, folk, and jazz. 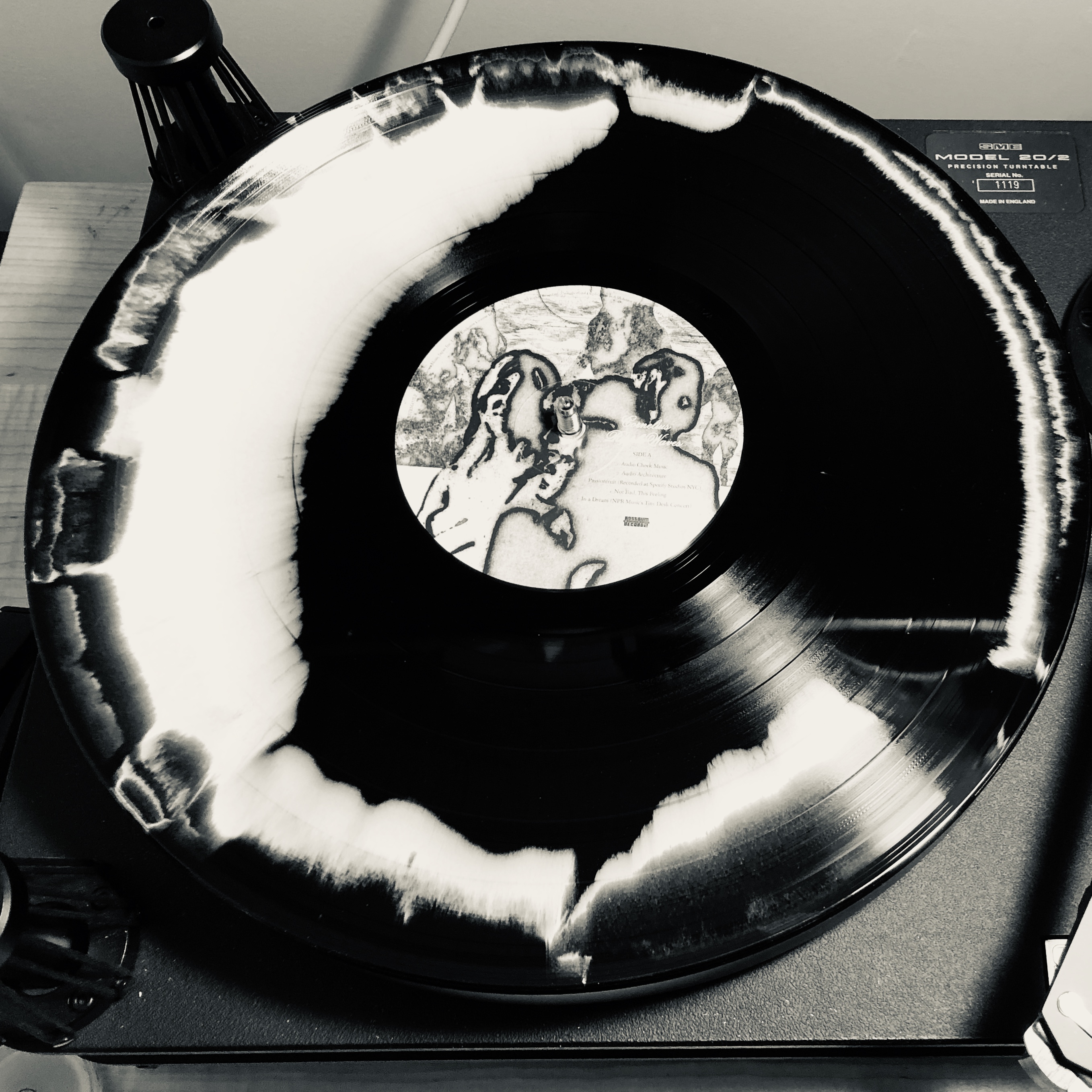