Should my next purchase be from a brick and mortar?

Hello all.
So far I've pieced my 2 channel analog system together through purchases off Audiogon and internet direct sites. Have about 3K invested in my core pieces:
Tokyo Sound PE 100 SE phono preamp
Aric Audio Unlimited original all tube pre-amp
Odyssey Audio Khartago stereo amplifier
a frankenstein system I'm well aware of but sounds great and has brought me much joy over the last 3-4 years in my bedroom setup which now run KEF LS50 Metas. New living arrangements are allowing me to build a bigger setup than what I currenty have. The LS50 Metas will be the main speakers for now but now I'll have room for subwoofers to run with them. In time I'd like to upgrade to larger speakers so something beefy enough power wise for future upgrading is a plus. Possibly room correction  with the KEF/ subwoofer setup? I've also gotten into streaming digital audio with Qobuz so usb or similiar connectivity is also wanted. And a good/great mc/mm phono input as vinyl is my primary listening source.

All this has lead to me to an integrated amplifier. I'm wanting to budget in the 5k-7k range. Spending this kind of money (to me anyway I know this is "entry level" in this hobby) has me thinking I should establish with a brick and mortar. I'm not comfortable having an expense like this shipped and then have to ship again if there are issues. I'm in LaCrosse Wisconsin so I have close access to Minneapolis/St. Paul, Madison, Milwaukee and maybe even Chicago if it came down to it. Thoughts or suggestions appreciated! 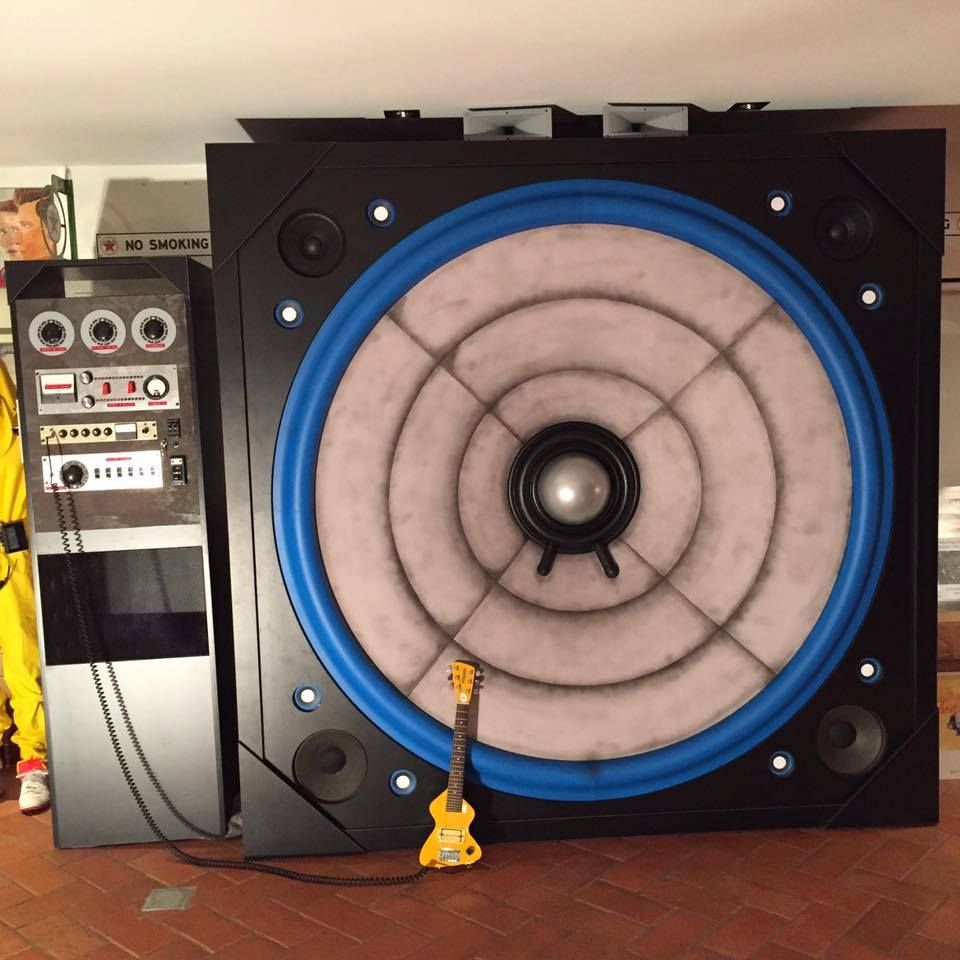