if anyone's seriously into vinyl and doesn't have a gaggle of Sheffield recordings (direct to disc) go and get some. They're startling! Anyone else value their old Sheffield LPs as I do?

Most amazing Sheffield buy- I was in an FYE store a few years ago that had a small used LP section. All LPs were either $1 or $2. I wound up buying a bunch of records- spent about$20, including LAB-5, Discovered Again by Dave Grusin- it was $2. Coincidentally, My first Sheffield LP, back in the day, was LAB-5. So now I have 2 copies? 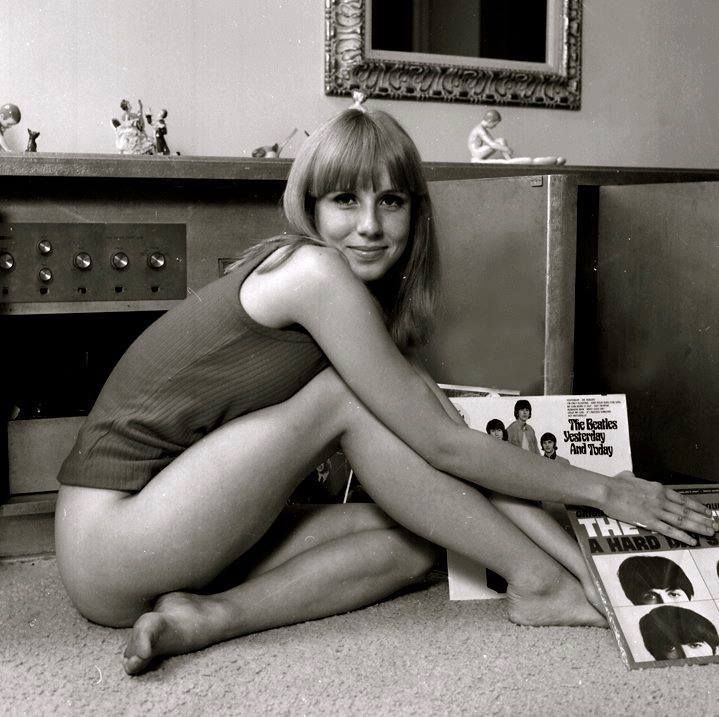