Ordered a Schiit Lokius July 14.  It shipped July 16 from Schiit Corpus Christi TX via FedEx.  As per FedEx tracking, was supposed to arrive Mon July 19 but got held up in TX over the weekend at a FedEx facility.  Arrived Thurs July 22nd.

Got it installed (easily done apart from the usual pain of disconnecting and reconnecting interconnects with too little space behind the equipment console).  Ran the XLO test and burn in CD track 9 for about 4 hours before doing any listening.  Equipment involved: Prima Luna Prologue integrated, Gungnir MB, Aries Mini, TEAC CD-3000, Silverline Prelude Plus speakers. Some observations...

1) In my system/to my ears the Lokius is completely transparent.  Whether processing signal or not, can’t hear a difference [of course that’s so long as the tone controls are at ’0’ (i.e., straight up 12 o’clock position) when in the loop!]
It is very easy to forget the device is in the system or active without looking at the position of the toggle switch.

2) No hum.  Given space constraints in my equipment console it’s sitting on a small bamboo cutting board atop an APC power conditioner.  With nothing playing and with the Lokius in the signal path, there is NO hum to be heard with ear just a few inches from the speaker drivers. And that’s with the volume knob of the Prima Luna Prologue turned all the way up (not something I like to do for any length of time).  Dead silent.

3) If you don’t like the "power on" LED of other Schiit components you ain’t gonna like the LED on the Lokius.  Same as used in the Freya, Gungnir and Eitr I have.  Doesn’t bother me at all but some find it annoyingly bright.

4) The Lokius allows two inputs (one XLR and one RCA).  Worked well for me as I was able to run an XLR cable out of the Gungnir (easily listen 80+% to ripped CDs and Tidal) and an RCA cable out of the TEAC using both as inputs to the Lokius. Flip a little toggle to select between them.  For listening with the Prima Luna, only RCA outputs from the Lokius were used (the PL has RCA jacks only) but XLR out is also available.

5) It won’t turn a sow’s ear into a silk purse as witness some of the atrocious sounding tracks (e.g., Wah-Wah) on All Things Must Pass. Some (not all) sound like they were multi-tracked/over dubbed waaaay too many times resulting in music embedded in a thick layer of white noise and distortion. Lokius couldn’t fix those although reducing high frequency and treble made things a little less aggravating.

6) Older, thin sounding digital recordings that lack bass or were recorded (remastered!) with the treble a little too hot are where the Lokius shines. Found listening to Genesis’ Wind & Wuthering more enjoyable and engaging after applying a little reduction of treble and a little addition to bass and lower midrange with Lokius.  Improving sound quality from McCoy Tyner's Illuminations (on Tidal) was a bit more of a challenge and not as successful.

7) The Lokius provides a good measure of fine tuning capability and most often the desired effect was achieved with less than a +/- 90 degree rotation of any given knob from the 12 o’clock/neutral position; i.e., final settings typically at or within the 10 - 2 o'clock range.  It is possible to be ham-handed and over do.  There's definitely a limit to what adjustments can be made before the music itself is adversely affected.  Generally, I found the Lokius effects easy to manage and appropriately subtle.  Again, there's a limit to what it can "fix" - something I expect is true of any equalizer.

8) The lines marking the position of the adjustment knobs in a lighted room were tough to see without the help of a flashlight.

9) You can make yourself crazy jumping up and down to A-B and make adjustments rather than just listening to the music. Hoping with more experience, the necessary adjustment will be arrived at with less experimentation.

I think it’s a keeper - a reasonably sharp scalpel offered at a great price. 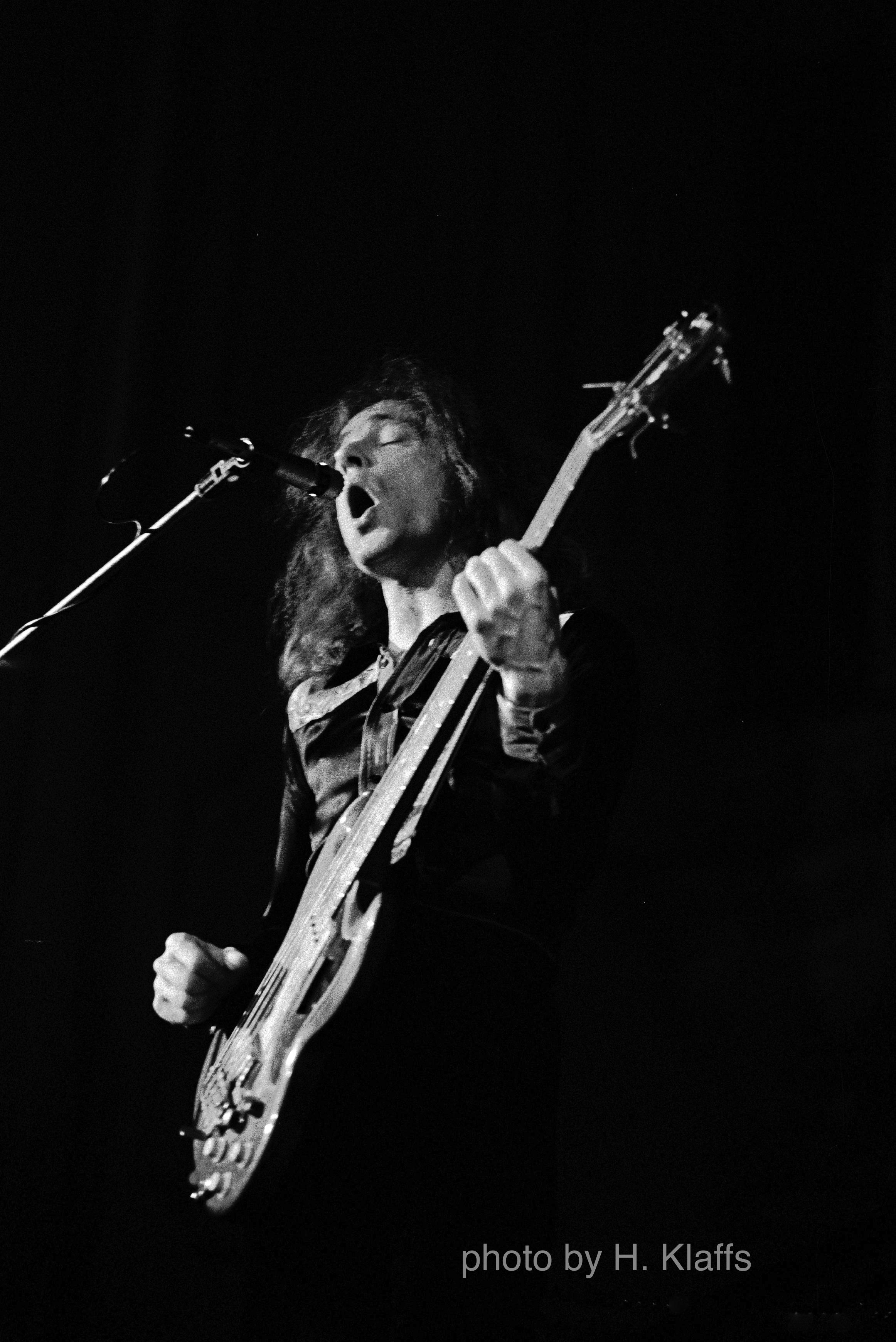