Schiit Freya damage by giving it an electric static discharge on the volume knob.

Anyone had his Schiit Freya Tube Preamp "zapped" by carpet electricity build-up while touching the metal volume knob? just to find out the your device lost 70% of its original volume out?
Today, the wife while trying to lower the volume on my music she accidentally gave a carpet electric discharge to the knob and the music stopped, but the unit remained off, so I turned it off, and back on, just to find out that the volume knob, did not make any relay noise until you start getting to the 3 0-clock position, then little by little the music starts playing back but when you get to the maximum, the output it only about 30% of it,
I believe the volume relay board got damaged up to some point, but since I am not familiar with this type of "volume technology", I have no idea the extent of the damage. Wondering if any Freya users there heard of this issue before, how to fix it, and how to prevent this from happening in the future. 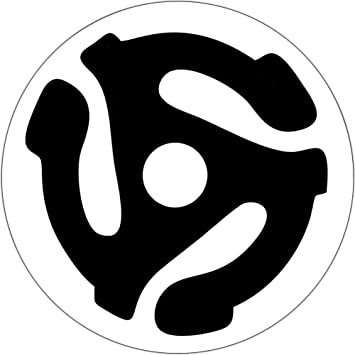