Sacrilege Going from Tubes back to Solid State

Well the time may have come. I am getting way over the fuse blowing, bias adjusting and general baybying my Tube Monos are putting me through. I love the sound of my VTL MB 300s that I had VTL upgrade to the new 450 status a few years ago. I love the depth, stage, sweetness and punch they give my Meadowlark Hot Rod Herons. I love the front to rear layering and detail they reveal.
Can anybody recommend a solid state amp or monos that MIGHT give me some of what I love? I am in the $4000.00 range and looking primarily at used product. I use JPS labs Super 2 Speaker and ICs and a modded VTL 2.5 pre with an Ayre CX-7e Digital front end with a Rega P-25 sporting a Dynavector Karat 17 mk II driving a plinius Jarrah Phono stage.
My frustration may be getting the best of me here but I am tired of crossing my fingers when I turn on my stereo!
I have heard good things from Older levinson gear, perhaps newer McIntosh? How about Accuphase? or ARGGGGGGGGGGHH a little help please! Thanks in advance. 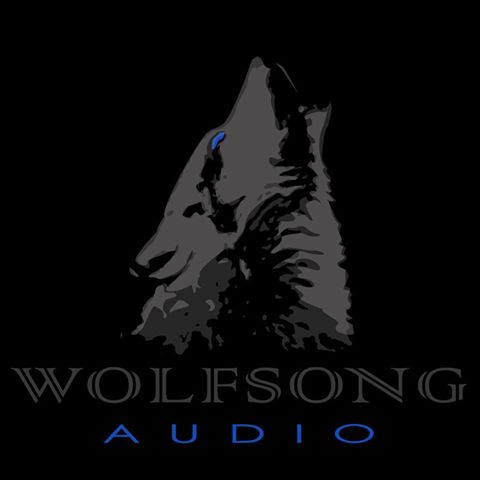