Revisiting some music from the past ...

'Rock music is dead for the most part. Music has morphed into something else. It is totally unrecognizable to Baby Boomers and Generation X’ers.  No one listens to radio. No one owns a stereo. No one purchases physical music.  IT AIN’T THE SAME ANYMORE!'

Now that I got that out of my system (rightly or wrongly), I do feel better when I am posting about music and staying away from the posts about component X being better than component Y.

For this Sunday morning, two videos of 'older' music that still sound good to these ears ...

Ricky Nelson & Fats Domino in Concert.  They perform together around the 46 minute mark.
https://www.youtube.com/watch?v=Yk0Lt_7RANU 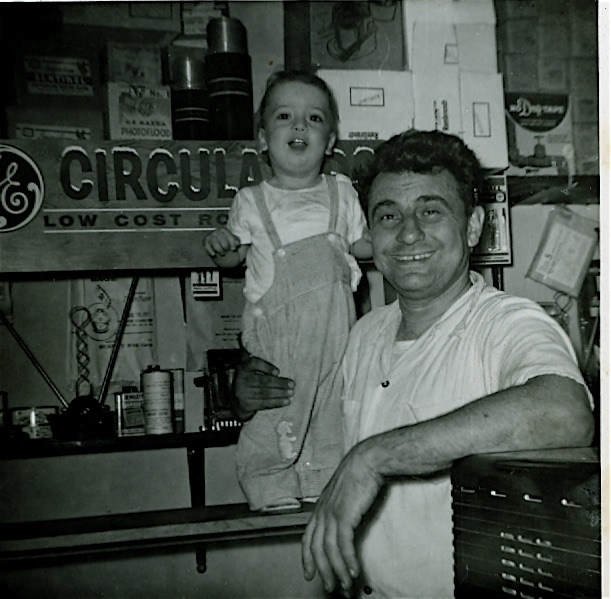