I have made the connection – cable-wise I mean. I fell in love the first time I heard the Snake River Audio Mamushi interconnects. Adding their Cottonmouth power cord seemed the next logical step. Next, I decided it was time to hook up a Mamushi digital cable to connect my Audio Synthesis Transcend CD-transport and matching DAX-2 digital-to-analogue convertor. Jonny Wilson of Snake River Audio to the rescue! I asked him if it was possible to make me a Mamushi digital cable. Of course Jonny agreed to the challenge and we opted for the new Furutech carbon fiber XLR connectors.

After the technical details the fun part began: the listening test! If I thought my system already sounded quite realistic and one step closer to perfection, this made it sound even closer to perfection. Not with one step, but more likely with one big jump! I didn’t know how to describe the feelings I had when I started to listen. My heart jumped with joy with the first beats of the music. “Three Blind Mice” jazz sounded better than ever! The bass went deep, very deep -- with percussion, drums, all portrayed very realistic. The plucking of the snares of the bass had real body. I had the feeling of being at a jazz venue and I had the best spot in the house! The high notes of the piano gave me chills, the bells sent up shivers down my spine. Spine-tingling indeed!

I stayed with jazz but this time I was using vocalist Sarah Moule’s “It’s a nice thought” CD and picked the title-track which sounded ever so nice, but it was the “A suicide in Schenectady” track that most impressed me with the haunting sound of a saxophone so realistically portrayed adding to the darkish mood of the song.

On to some pop music. Vitas’ voice is exceptionally, five octaves, and it can hit very high notes with ease. Of course, when you have a male voice going that high, it can become a bit shrill. Not the case here. That surely made for a performance that deserved an encore and an encore…. So what more could I throw at it? Classical music. Here presented with aplomb, from the tiniest whisper of a flute to the most thunderous notes of the organ’s bombarde. And this was also the case with traditional Irish music of The Chieftains. Naturally, I couldn’t resist putting on my favourite track by Ry Cooder “The Coast Of Malabar”. Simply adorable! Those guitar strings, the atmosphere, the beauty of that particular song. Everything was there. And Loreena McKennitt’s “The Wind That Shook The Barley” sounded exquisite.

Some Chris Isaak, Mary Gauthier, Marianne Faithfull all fared extremely well. “The Well” by Jennifer Warnes is my favourite CD and no listening session is complete without putting on “The Well” and wasn’t that awesome! The Scottish Band on “The Patriot’s Dream” presented with a true beat and the love-them-or-hate-them pipes stand out from the rest of the band. Quite impressive. The title track still wows me each listen to it and now it wowed me even more. If I thought things couldn’t get better I was quite mistaken! They got better and better as the temperature rose and the music continued to flow! No listening-fatigue at all. I don’t play my music at high volumes; I try to keep it as close as possible to the sound of the human voice.

There is no need to write much more because the Snake River Audio cables perform extraordinarily well, they give you a feeling of being-there. Everything is presented so life-like it sometimes is scary – especially on larger scale orchestral works. If you want to extract the maximum out of your music and system, you should consider Snake River Audio’s range of interconnects and power cables. I am convinced that there simply is nothing better as Jonny Wilson states on his website. If you want your music to sound like it was originally intended to sound, but you don’t want to mortgage the house, then I can heartily recommend Snake River Audio! 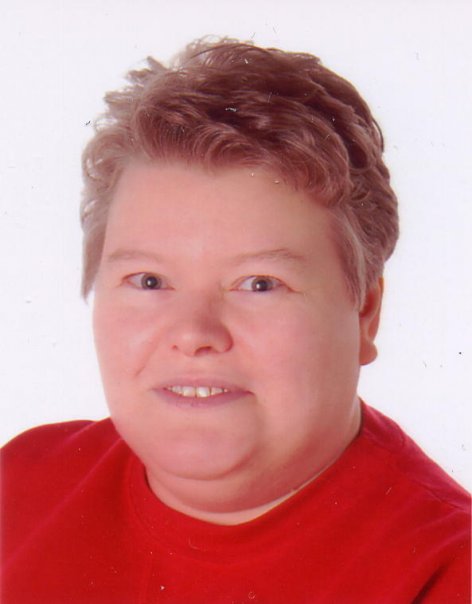