So, I decided to give the Raven Audio Blackhawk a second shot of making it into my audio den.

Some of you may recall that this past summer I ordered a Raven Audio Blackhawk and that I was very excited about getting this integrated amp and that James Connell from Raven was going to personally deliver it to me, and that I posted that here at Agon.

Well James delivered it (I had to meet him at a mall but that is okay) and I brought it home to set it up in my system. Well Bryant at the factory packed my Blackhawk out with defective tubes and when I fired it up well smoke came out of the thing. I emailed Bryant and James and they said they would check it out, so I packed it up and met up with James at the same mall and he took it back. Never once did they ask what I wanted to do or tried to keep me happy.

So, the next day an Agoner asked me how the Blackhawk was working out and I posted what happened. Well over night my phone is blowing up with text messages from James and they were none too kind. Dave then proceeded to lambaste me and brought up another issue I had with my CeLest Towers. (yes, they have an issue with system controls and QC processes. As a MSME in an industry where if we send the wrong part trains derail and aircraft fall out the sky, I am critical of these short comings especially when they are so simple to fix but are repeated (at least with me). I had even written a review and it is posted on the Raven Audio website and here at Audiogon.com about my experience with the CeLest, but I digress.

To be clear I was a Raven Audio fan boy. Even more than Millercarbon, but Dave’s post and James text messages tarnished their image and created doubt about their “Great Company”. Heck I spent close $10K with these guys in one summer and answer a question on Agon and get lambasted by the Principals of this company. I tout how great their CeLest speakers are and their cables (they are top shelf stuff) every chance I get. I think these products are some of the most underrated in our community.

Well I cannot lie I really wanted to get a Blackhawk, but I was not going to give Raven Audio another dime of my money. So, what to do?

Simple buy a used one and give it a go, and that is what I did. Found a Blackhawk MKIII on Agon for $$ well a steal and hooked it up in my system.

Well Raven Audio has an excellent product in the form of their Blackhawk MKII. The stock tubes that came in the unit were great and buying used yes, they are quite well burned in. So I did order some new tubes and plan on doing some rolling (thetubestore.com).

Okay so to the point the review.

The Blackhawk is of substantial build quality and this integrated will stand the test of time. Stock tubes were in good condition and I downloaded the Raven Blackhawk user’s manual for the Raven website. Tube installation is straight forward and had I not been shipped defective tubes on the original order … I digress.

So, once I had everything hooked up it was time to spin up a record or two or three.

I spun up Miles Davis Bitches Brew sat back and was lifted into the music. The soundstage was vast and detailed, I felt as if I was at the Green Mill on Broadway in Chicago listening to Miles in 1970.

Next up was a low quality poorly engineered album by the only band that matters The Sex Pistols. Yep sounded just as shitty on this rig as it did on ever since I bought this album in 1977 but Never Mind the Bullock’s just flat out rocks and so did the Blackhawk.

I moved over to my digital section and ran a couple of CD through the system. Queens Of The Stone Age, R. Robin Trower Long Misty Days, Lincoln Center Jazz Orchestra with Wynton Marsalis, Live in Cuba. The Raven Blackhawk did not miss a beat, fast responsive bass, great balanced mids and high end. Just wonderful to listen to.

To close out I put Holst the Planets on the TD145 to seal the deal! I found that I was listening to the music not the gear.

Yes, the Raven Blackhawk has earned a spot in my listening room. Yes, it is a wonderful tube integrated amp and yes, it is mostly made in the USA.

Though I may not care for James tact or the jib of Dave’s sail I will say they are building some high-quality audio gear.

I also want to thank Raven Audio for initially shipping defective tubes and not trying to reconcile. If you had I would not have been so determined to get a Blackhawk and review it (hoping for validation) and you saved me thousands by sending me to “THE U$ED MARKET”, but I would have paid $$$$ Thousands more for this quality and sound.

No really Dave, James and Bryant thanks for building a quality product and one day you will be a “Great American Company.

Enjoy and Listen to the Music not the GEAR! BUY A RAVEN! 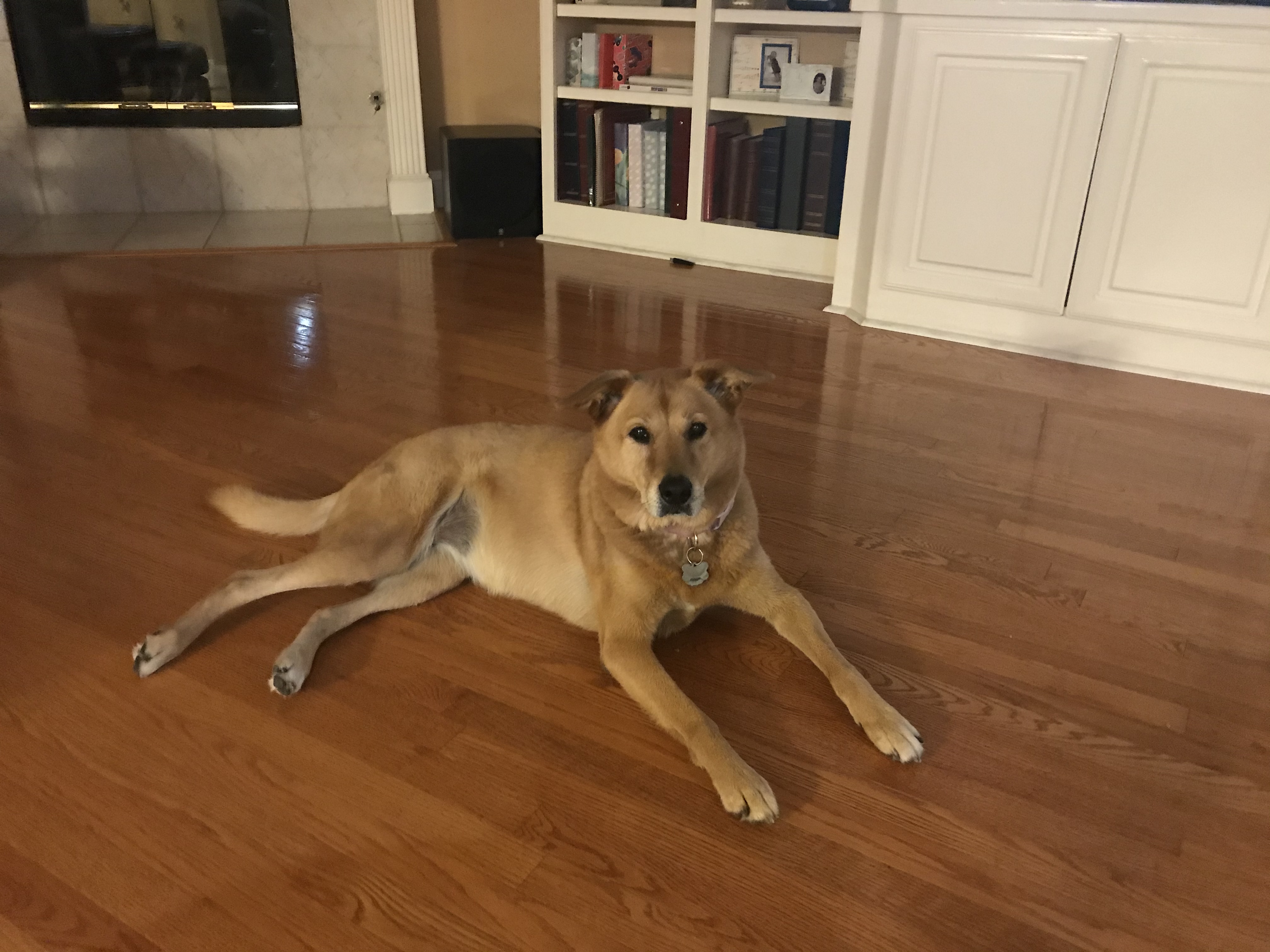