The 9L active is Quad's "newish" compact monitor. It includes a front mounted mini jack input, a stereo RCA input on the rear, and also a direct USB input that powers an internal DAC. The package also includes an integrated analog preamplifer that is solely controlled by a remote control;. The remote offers mute, source- to toggle between the integrated DAC and the analog input, and also volume up and volume down. IT is a cheapo that is also a finger print magent but it gets the job done. Each speaker has a blue LED that has been substantially dimmed versus the 11 and 12 active. The finish is as good as any L series and there are a lot of crazy color options. I have the Tungsten grey which are exactly the same as the grey L'ite speakers that my buddy owns, only that the 9L are larger than the L'ite satellites. (I have been told that the black finish is slightly different than Quad'straditional "piano black" so keep that in mind if you are headed in their direction)

There seems to be a little misinformation on the web about these. I think this has to do with the fact there were some differences between pre and final production and Quads website sucks. Let me clarify; there is no front mounted volume control. The amplifier is often stated as "digital" which always surprised me since Quad has such a succesfull line of traditional A/B amps. While I haven't cracked these open to completely verify, I can tell you that the amount of heat that dissipates from the heat sinks indicates to me that the we are dealing dealing with traditional amplification and not a class D switching unit. The amplification is 60 wpc, each speaker has its own power cord. There is a passive crossover which is the biggest differentiator between the 9L active and the 11 and 12l Active. I like to call speakers like the 9L powered and not really fully active but I suppose either could be correct. My work PC only offers me the option of 16 bit 44.1 or 48 khz sampling rates so the DAC doesnt appear to supports hi res. Like most other speakers that contain preamps and DACs there is a RCA unbillical cord that connects the main left speaker to the slave right speaker.

I did opt for the optional stands that point the 9s at ear level.

These sound very, very good as all of the L series speakers do. I believe that the biggest challenge in designing desktop speakers that are heard from a distance as short as a foot away is driver integration. Quad has always been good at this and I can tell you that I was able to fairly quickly position the speakers (took 3-4 small adjustments over 24 hrs) to where I now get a seamless (and I really mean seamless) left to right soundstage that extends behind the speakers and were most vocalists are nailed up between both speakers a few feet behind the speakers front plane. I have found this type of rock solid soundstaging elusive outside of the near field. It is awesome and immersive.

Bass is well defined and the speakers have yet to make me wince when listening to generous amounts of treble at lively volumes. The speakers are very similar in performance to the rest of the L series.

There is a professional review on these by avguide that offers a good write up. One thing that I think deserves to be addressed is the writers statement that the voicing on these has intentionally been tweaked to offer a slight roll off on the top end and a slight boost in the lower midrange. Supposedly this offers a "bigger" sound. I have no reason not to believe the reviewer but I dont get any impression of a "bigger" sound. If anything the Audioengine a2 has a bit more grunt at low volume. The Quads sound very flat to me accross the entire band and the manual clearly states set up methods for both desktop and "hifi" use.

The Audioengine 2 while being a stellar little speaker is outclassed in every way by the 9L. Not only does the 9L offer the USB DAC and remote control but it simply is more transparent, more refined, and more mature speaker that can play far louder and lower than the a2. It isnt even a fair comparison as the dollars are way different but I am making it because the a2 is so popular and they were sitting on my desk before the Quad's arrived. If anything, the A2 was so good that my interest piqued and I began to wonder what might be possible. So I sold my PS Audio GCHA and AKG 701 (I used these at home) and bought the Quads.

I am nothing less than thrilled with the 9L as they provide a true high end experience. I have set them up at work and can play them at moderate volumes with my door closed and not bother the 20 other people that work in my office. It is like salvation coming to work now which was what really got me started down this path in the first place. 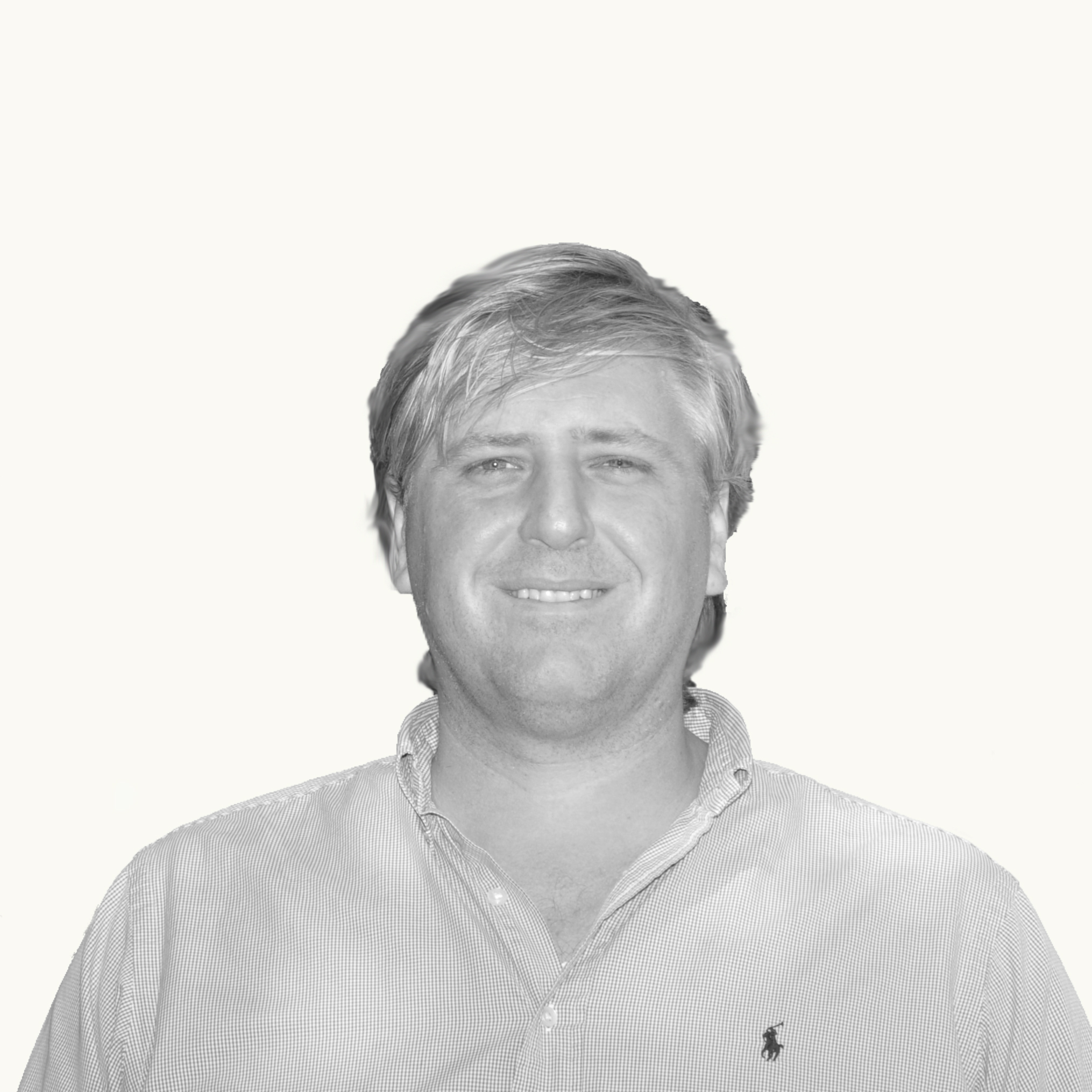