I believe that all reviews are system dependent. I am not going to make any absolute judgement here, only my comparisons and how they turned out in my opinion. I have absolutely no affiliation with any of the companies that I will mention.

I have been looking for speaker cables that will offer the best balance in my system for the last year. Over the last year I have bought Kimber BiFocal XL biwire, PS Audio xStream Res. Ref. biwire, Nordost Solarwind biwire, and MIT AVT1 biwire speaker cables.

I listened to each of these speaker cables for at least a couple of weeks then switched them for a day at a time to make my comparisons.

I listen to a broad range of music but have been especially into trance and ambient for some time now. These genres have a very wide dynamic range from the deepest bass to the airiest of highs with lots of spacial effects.

I will start with the Kimbers. They had the strongest of bass but it was also a little bloated and loose. The mids seemed a little veiled and the highs were a little closed in, lacking air and extension. These were my least favorite of the group.

The Nordost Solarwind really surprised me. They had good tight bass and extended highs. The mids were dry but very clear. The sound over all was a little thin, lacking body and any sense of human warmth. I say I was surprised because these cables,for the price, were quite good. Sure, they were dry but the clarity was great.

The PS Audio cables had a very smooth and liquid mid range with the extended airy highs that I would wish for. The mid-bass was tight but the low bass was rolled off. If my speakers were bass heavy these would have been the cables for me.

During my testing of the PS Audio cables two spades came off. Both spades turned out to be defective. The spades have a collar at the bottom where a small set screw connects it to their proprietary barrel. This hole had been drilled right at the edge instead of in the center and the solder joint was weak allowing the spade to just pop off. PS was great about the problem and sent me new cables very quickly.

This all brings me to the MIT AVT1 biwire speaker cables. These cables have the airy extended highs that I so crave. The mids are liquid and a little warm giving body to instruments and singers. The bass is tight and deep with no bloat. These cables present a very three dimensional sound that helps to suspend the disbelief while listening to recorded music. These are the most balanced speaker cables I have tried to date. Obviously, these are the keepers of the bunch.

I managed to get the MIT cables from a dealer here on the 'gon for much less than the msrp, making these cables an amazing value.

I am very happy to have found these cables and the end of my search. 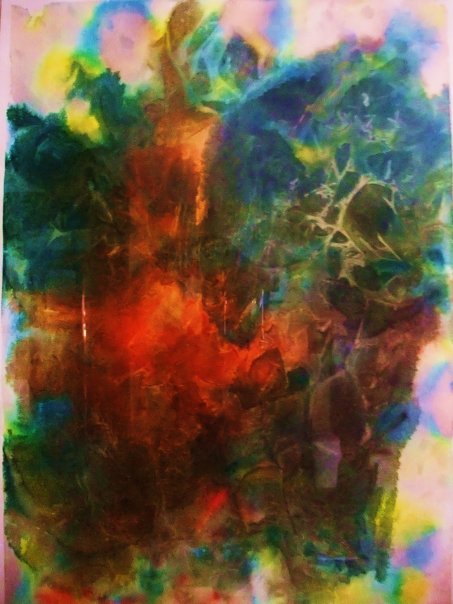