WOW! I just spent the last two hours listening to the best new rock music I've heard come out in thirty years! If you've ever wished Blind Faith had put out a second album, and thought that it was impossible, you'll be as thrilled as I am. A new deluxe double album of blind faith was just released by Polydor that was re-mixed in 24bit and it's amazing. The first disk is the original album along with 5 unreleased cuts. The second disk is about 50 minutes of 4 jam sessions. The sound is fantastic. Rick Grech's bass is solid and clear, often defining the studio space. Baker's drums are crisp and extremely well defined, although I felt a bit forward in the stage. Pictures from there set-up actually appear as if the drums were on an equal plan with the others so maybe this is accurate, just not the norm. Steve's organ and/or piano are a bit weak, not as crisp as the others and his vocals are the weakest part of the recording. There just seams to be a lot of distortion and harshness, I'm assuming it's the mikes they used. Then there is Clapton. This is maybe the best I've ever heard him play. The last of the first disk and the whole second is a show of Clapton's genius in a way we could have only prayed to hear before. This is what I have been waiting 30 years to hear, Clapton jamming. His guitar has amazing clarity with a full blooming blues sound. The performance is a 9 out of ten. THIS IS A MUST HAVE FOR CLAPTON FANS!!! 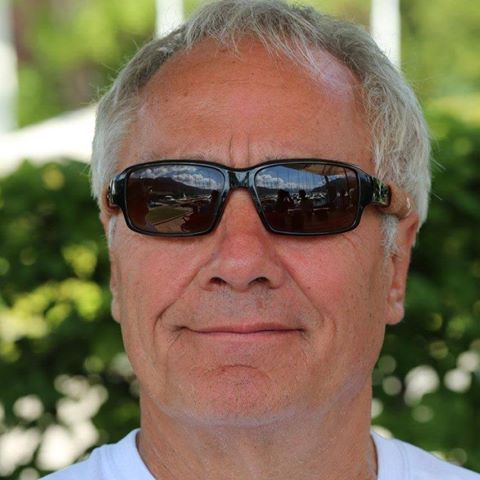