I struggle for two years weather or not to have my 777Es modified. I want to write this to say to those who might be going through the same struggle to run not walk, do not pass go to the phone and call Richard Kern and then you will begin to hear what this player is capable of. I am disappointed in those of you who have had this done for no one prepared me for just what an improvement this turned out to be. I guess David Robinson said so in his reviews.

First let me say I have never worked with any modifier who was as easy to work with and as organized and as on schedule as Richard was. He did this over Christmas holidays for me and when he ran a day late he shipped it back to me next day air so I would get it before the weekend.

Second, a word about break in. the unit right out of the box sounded congested but even then I could hear an improvement in the bass. It took about 50 hours of being turned on and about 30 hours of playing music before I begin to hear hints of the glory that was about to come. And by 120 hours I would say you are 90% of the way. And I haven’t heard any big changes since about 200 hours. I understand that the clock II breaks in a little faster than the original super clock.

Now to the sound. The bass goes much deeper and much tighter. The midrange is considerable more transparent and just clearer. It’s as if you had been listening through a dirty window and someone didn’t clean the window but through it open. There is more detail and you will hear things you haven’t heard before but that’s not the thing. Everything you listen to will sound better. And the top end is just so beautiful it’s hard to put into words. You can see further into the sound stage and it is very wide and deep. I can’t think of one area where it’s not worth the money and the time and effort.

Let me close by saying that the best thing about this is that you get the benefits on Cds and SACDs alike. In some ways it seems the benefits may be greater for Cds. I don’t know but I do know that it brings the Cds into competition with the very best DACs at least the ones I have listen to up to $6,000.00. And not only that but it makes a equal improvement to SACDs. Thanks Richard I am a happy customer. 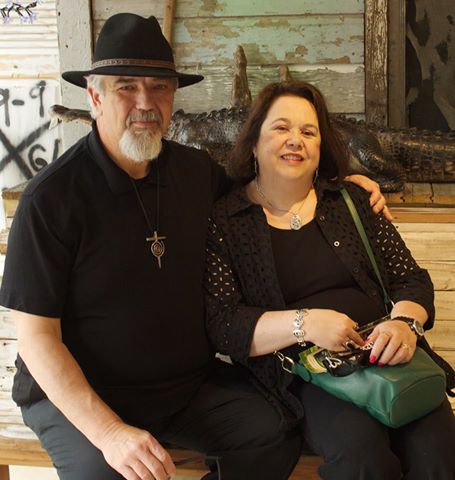