Replacing capacitors in the ML DAC

...I have an old, but good, even by modern standards, multibit DAC. It is serviceable. I want to replace the capacitors. There are two problems:
1. There is a possibility that the previous owner has already changed the capacitors and caused confusion. (other brands)
2. Even if all the capacitors are native - it is probably no longer possible to return the factory specifications (voice) - such capacitors have not been produced for a long time ...

Capacitors are spices ... and you need to know the best formula!
Black Gate - too expensive and most often fake ... Again - where on the DAC capacitors most affect the sound?
Does anyone know where this information can be found? - specialized ML services - too expensive.
Maybe someone has a personal experience? 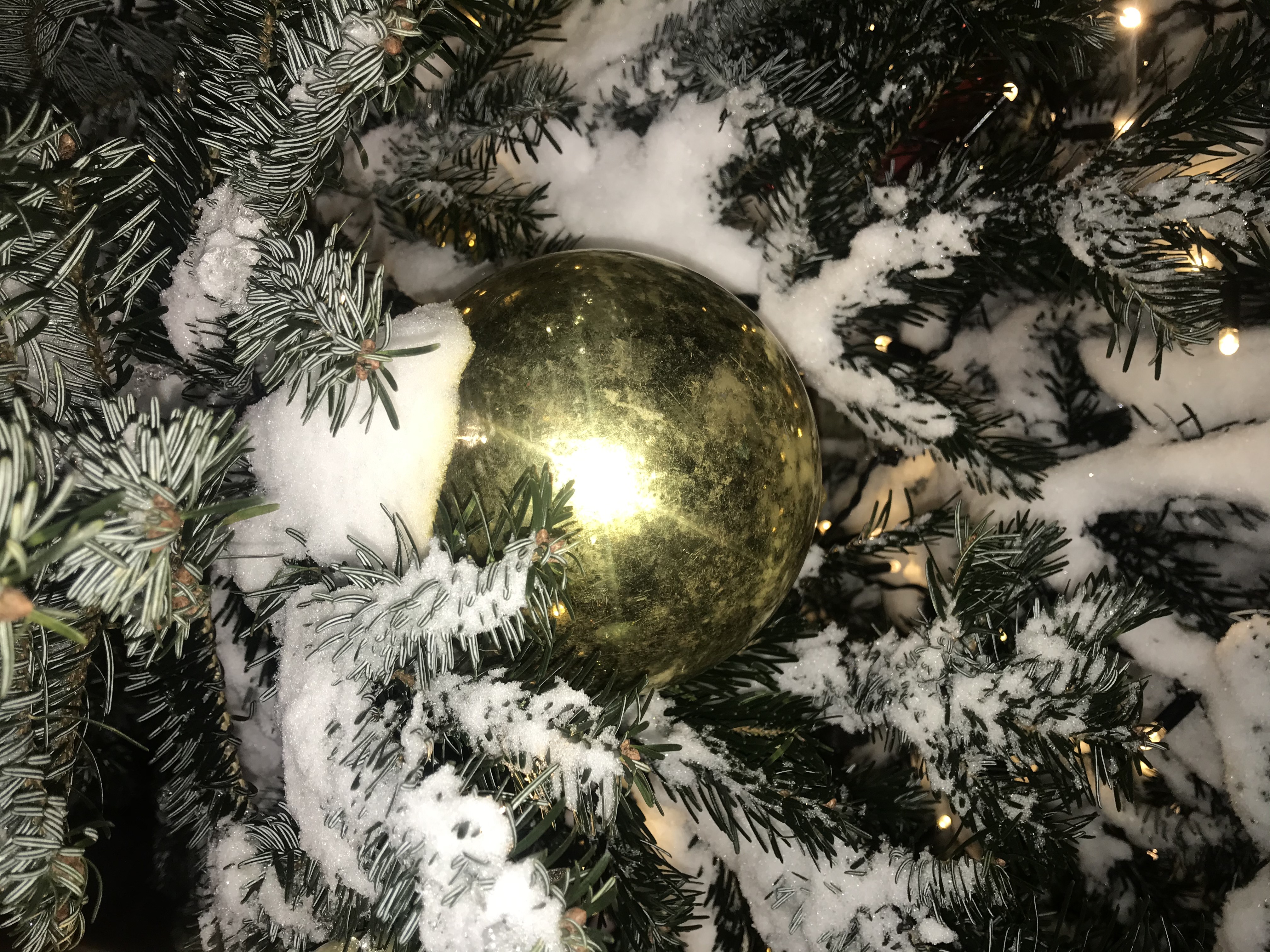