So their styli housing just pulls off the cartridge. New one slides on. Truly that easy. Takes seconds.

My question here is simple: do any other brands allow this? If not, why not? The design is so brilliant, so logical, I'll use this for life (plus it sounds good). 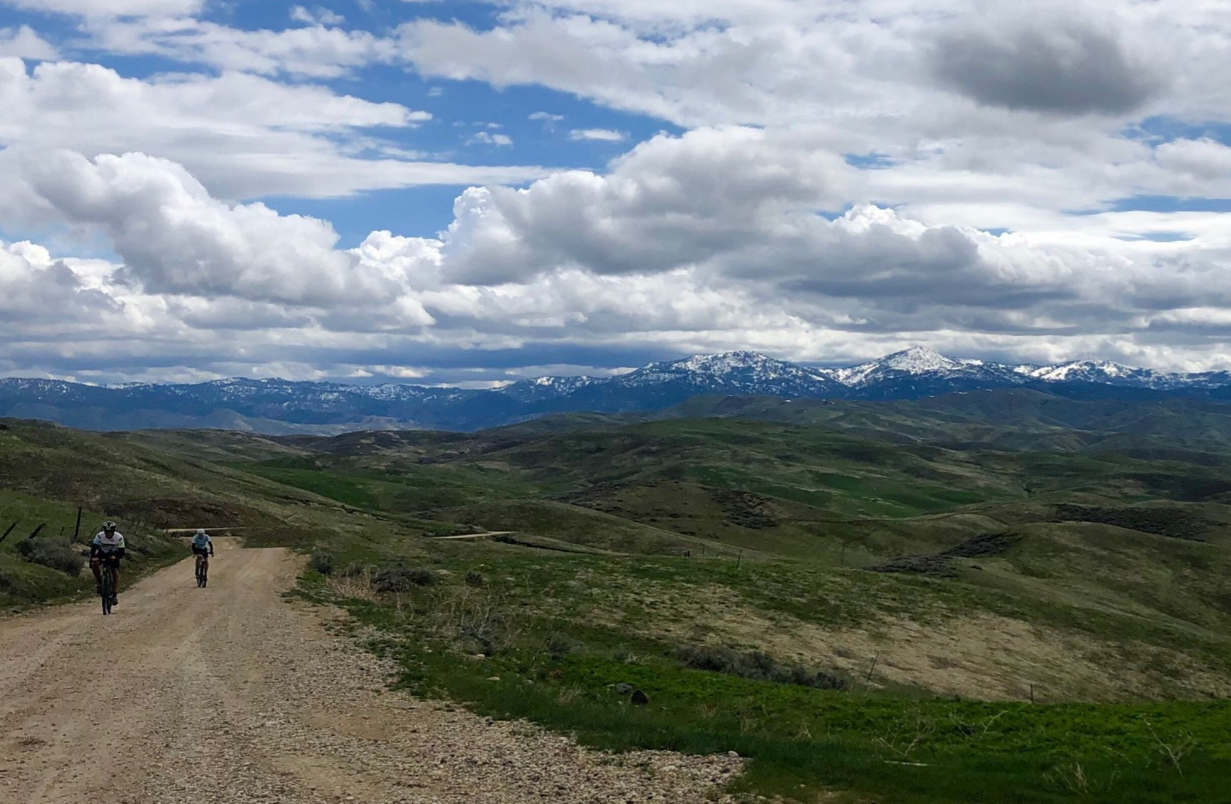