Please keep in mind the following:
-reliability
-consistent dependable playback
-durable
-great sounding (near or just at pro-level would be nice)
-would be great if it had at least two outputs (if it included a dedicated tape head output that would be amazing!)
-around $500-$1000
-easy to get in the USA 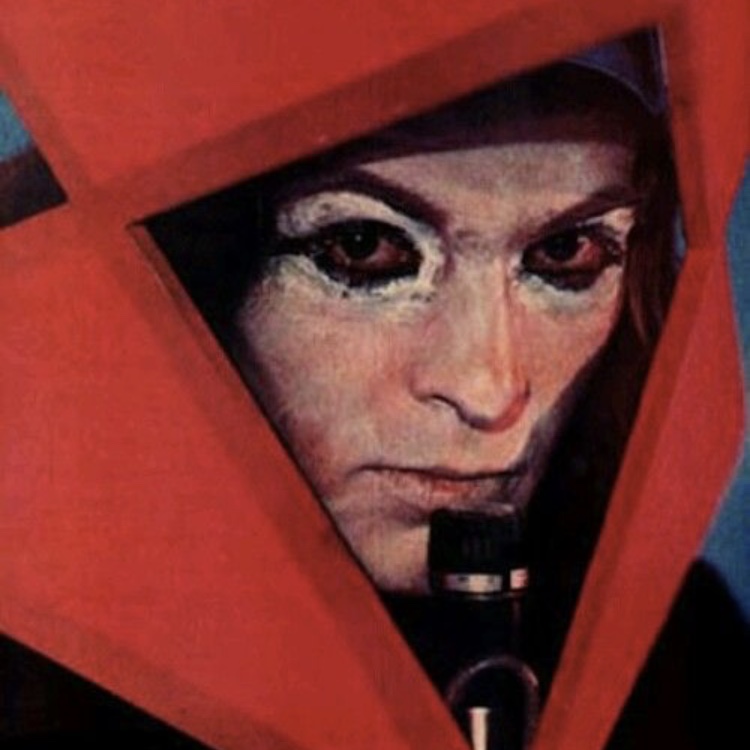 - NEW MODEL - made in Berlin