Recommend an MC Cartridge for my TT15S1 and...

I recently acquired a wonderful Burmester 897 Preamp to join my Marantz/ Clearaudio TT15S1 turntable with the carbon Satisfy arm. The Burmester has an adjustable MC phonostage installed.
So I am looking for suggestions for a suitable MC cartridge. Two options are possible contenders: the Clearaudio Concept MC cartridge and the Denon 103R. Costs USD$1k vs $290...big difference.
I read one Audiogoner story here where the Denon didn’t work with the Satisfy arm. I’ve tried finding that post again but can’t. If that was an exception then I next need to adjust the Burmester to fit the Denon.
I welcome your guidance. 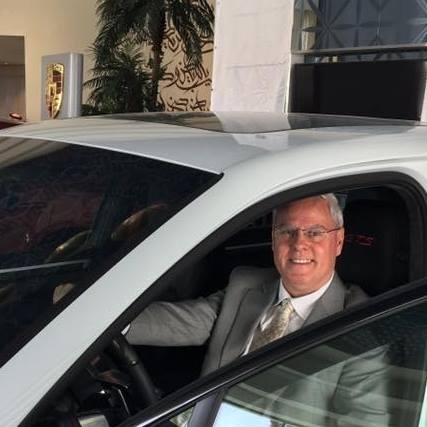