Hi folks. Please explain this to me in simple terms.

I’m currently streaming from a Galaxy 8 phone, Idagio and Amazon HD, to Audioengine B1 adapter connected by digital cable to a Hegel Rost integrated.

Suppose I got a ‘real’ streamer—Bluos or Cambridge or Marantz. Since I would be using a phone app to tell the streamer what to play, why would the sound quality improve? I’d still use the DAC in the amp, since I reckon that will be better than the one in a $1k or less streamer.

I’m pretty certain I’m missing something, but like the entanglement of sub-atomic particles, I just can’t get my head around it. 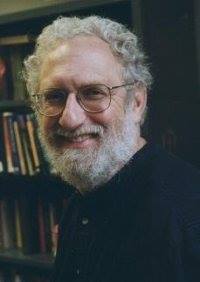