My name is Jerome Sabbagh, I have been reading this forum for a long time and I am a professional jazz saxophonist. I just released a new album called "The Turn" on Sunnyside Records, with my longtime quartet of Ben Monder (guitar), Joe Martin (bass) and Ted Poor (drums). "The Turn" was recorded live to 2 track analog tape by James Farber at Sear Sound and mastered by Doug Sax and Jett Galindo at The Mastering Lab (with very little limiting, might I add!). It's all original compositions of mine, except "Once Around the Park" by Paul Motian, who I played with at the Village Vanguard in 2011.

I did my best for this album to sound great and I am very happy with the final result. Currently, "The Turn" exists in 192/24 download, physical CD and "mastered for iTunes" formats. That said, I am a big vinyl enthusiast and, for that reason, I just launched a crowdfunding campaign on Kickstarter to press the record onto vinyl.

I realize most of you probably don't know me and I hope this post isn't inappropriate. As a gift to the community and to encourage anyone to check out my music, I am happy to send two tracks from the record, for free, to anyone who sends me a private message through the forum, in the following uncompressed formats: 192/24, 44/24 and 44/16.

The Kickstarter campaign is here:

I remember reading on this forum and elsewhere fellow vinyl afficionados complaining about the relative lack of vinyl by new artists, as opposed to reissues, and also the paucity of affordable - and well produced - new vinyl in general. I agree, and, with that in mind, I have set the price of the record on Kickstarter to $20, including domestic shipping. However, I am not cutting corners. It will be produced with the utmost of care by the best of professionals.

I will use Doug Sax to cut the lacquer and press the record at Quality Record Pressings onto two 150g LPs (3 sides). I am planning on 150g records because I am not convinced that 180g sounds better and it does cost a lot more. I think picking the right cutting engineer and the right pressing plant is more important for the quality of the record than the weight of the vinyl. I am confident Doug Sax and QRP are the right people for this.

In case the recording/mastering process is of interest to you, here is some detailed info that is not on the Kickstarter page:

The record was done all in one day. We recorded all in a room at Sear Sound, without headphones. James Farber used quite a few microphones (great vintage mics for the most part: Neumann M49 on the tenor saxophone etc) and the mixing was done live, on a Neve 8038 console in Studio A. Among other things, we used real EMT plate reverbs and also a Pultec tube preamp on the saxophone.

We actually recorded three different versions simultaneuously: one to ProTools digital at 88.2/24, one on an Ampex ATR 102 solid state tape machine, and one on a Studer C-37 tube tape machine. Both tape machines used 1/2 inch tape at 30 ips. Both machines were backed up to ProTools at 88.2/24 at the same time as we were playing. We reused a couple of tapes throughout the day, as I couldn't afford to buy enough tape to record everything without doing that. I am aware that this is a bit of a trade-off, but I have done this before and I feel it's well worth it: It allows me to use tape and I think tape sounds a lot more musical than digital in general. I also feel that the transfer at 88.2/24 is quite faithful to the sound of the tape. The converters at Sear Sound were Mytek.

During the mastering process, we listened to the three sets of files and tried to keep an open mind. We decided to use the files made from the ATR 102 tape machine. We thought they sounded the best overall, the most balanced and the most solid. The files from the Studer tape machine sounded really great too, but somehow the sax felt a bit peaky. The straight-up digital files were good but just didn't compare overall for my taste. Both sets of files from the tape sounded a lot more realistic and involving to me.

Doug Sax and Jett Galindo then gave me a few options to pick from at mastering. Since we now had digital files at 88.2/24, the main decision was whether to master in digital or convert back to analog. We tried both. Upon listening, I thought that going through The Mastering Lab's pristine analog chain sounded a lot better despite the added conversion. That's what we did in the end.

I don't think Doug did that much to the files but what he did made a big difference. He did some very effective, tasteful EQ, and just a little bit of limiting. Doug also did separate passes through his JCF converters to create the 192/24 version and the 44/24 version, thus avoiding any sample rate conversion, which, in my experience, always degrades the sound.

If the Kickstarter campaign is successful, Doug will cut the LP directly from the 88.2/24 files from the Ampex ATR 102, using the same analog chain he used before. I believe this will be the best-sounding version of this record.

As an aside, I had always wanted to work with Doug, based on the Sheffield Labs records (the Wagner, Prokofiev and Stravinsky/Debussy LPs), his vinyl remaster of Sonny Rollins' "Way Out West" and his remaster for CD of "Ray Charles and Betty Carter" (two of my favorite records). I have to say I was not disappointed. Doug, Jett and James Farber (who I have worked with many times) were all absolutely great to work with, and they truly care about good recorded sound. They are about the music.

I am happy to answer any and all questions about this project. I hope you enjoy the music, and, if you do, I hope you will consider backing the Kickstarter campaign. 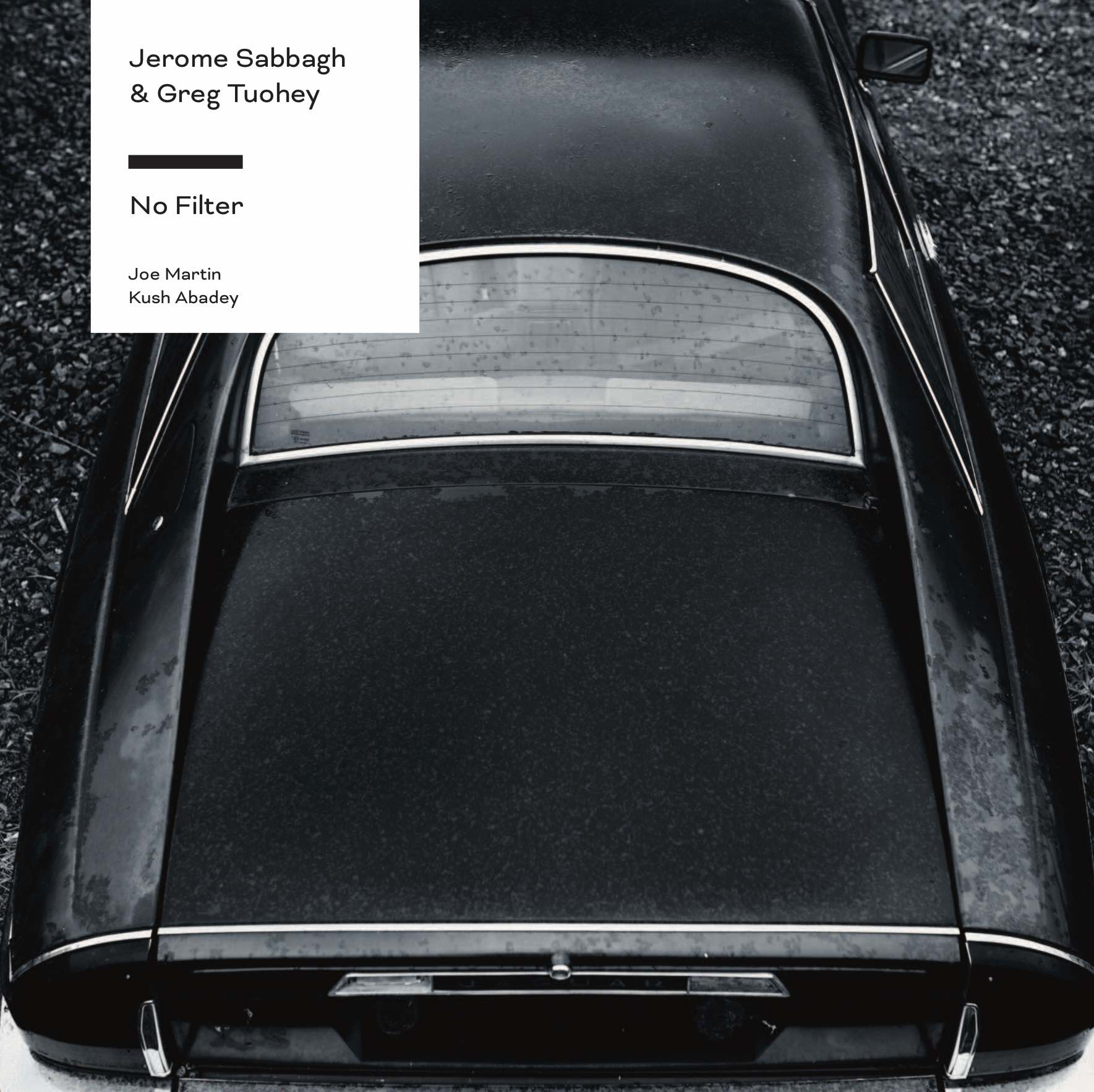