I just bought a Plinius amp that runs very warm in class A. I have 6 inches of space above it and open sides and front in my rack, but the heat buildup is still immense. I'd like to install a small, silent fan in the rack to help keep things cool. Could you folks please make some recommendations based on your experience? 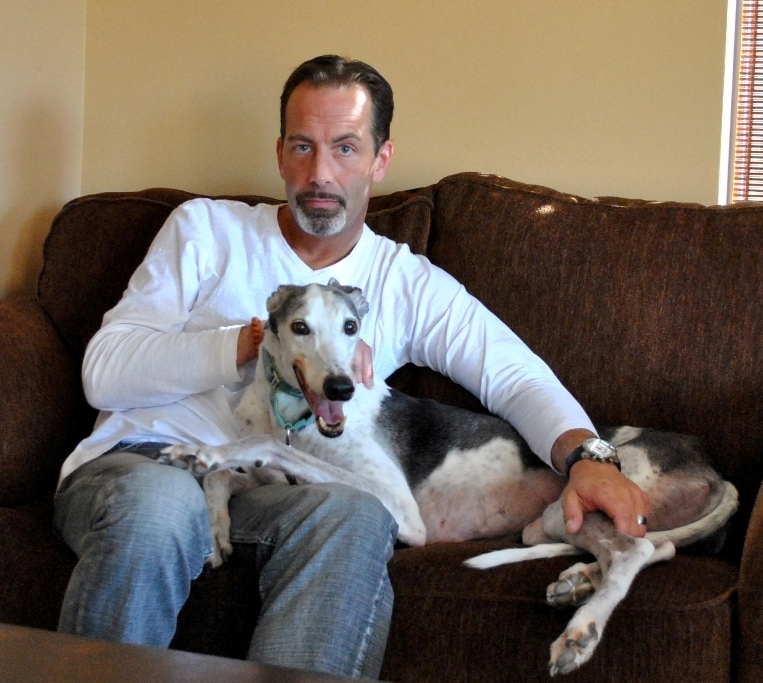