I am new here and I really need help from you . I just bought the PS Audio statement cables Biwire and they have 4 different colour ( RED, WHITE, BLUE AND BLACK ). My question is what colour is for the positive and negative up and down? or it doesn't matter. My speakers are JM Lab Cobalt 816 Biwire . Thanks for your help. 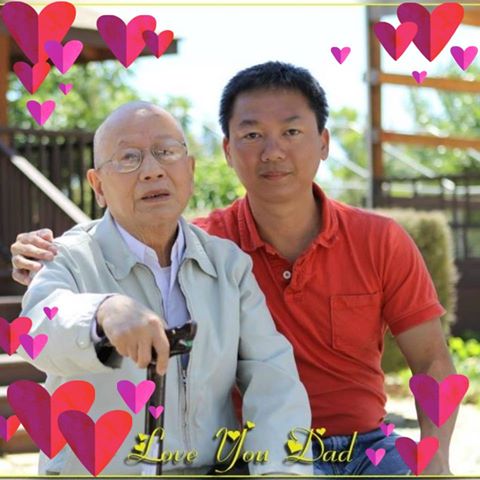