Sony VPLHW55ES 1080p 3D SXRD
Having the weirdest issue with this projector! The green color channel separates and flips upside down, so I get what looks like 2 mirror images playing on top of each other; right-side-up in red & blue (looks magenta) and upside down in green. Here's a video: https://drive.google.com/file/d/1W15ALxzskpcbGd_ykHzqi3wOgGI4VQav/view?usp=sharing

Originally this would just flicker and correct itself, but now it's consistent as soon as it's turned on. I thought it was the HDMI going bad, but running it without HDMI plugged in does the same thing. No one I've talked to has been able to figure it out so far, so hoping there's someone here who can help! I just want to sell it tbh, but don't feel like I can fairly post it online without at least having an idea of what's going on. 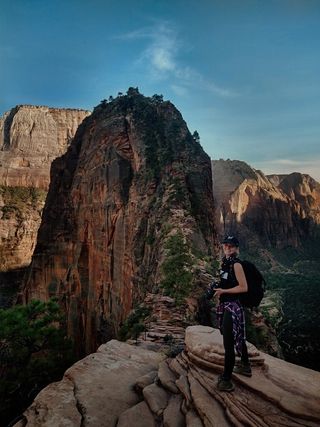