Anyone compared the bass response of these two caps?  I bought the Supremes for trial purposes and really loved what they did to my system's imaging (front to back layering) and immediately bought the Silver Gold Oil Supremes.  Unfortunately while they were smoother, more beautiful, and even better at imaging, they had no bass (actually, they lost bass as they broke in).  Anyone know how the Silver Oil's fit into the line? 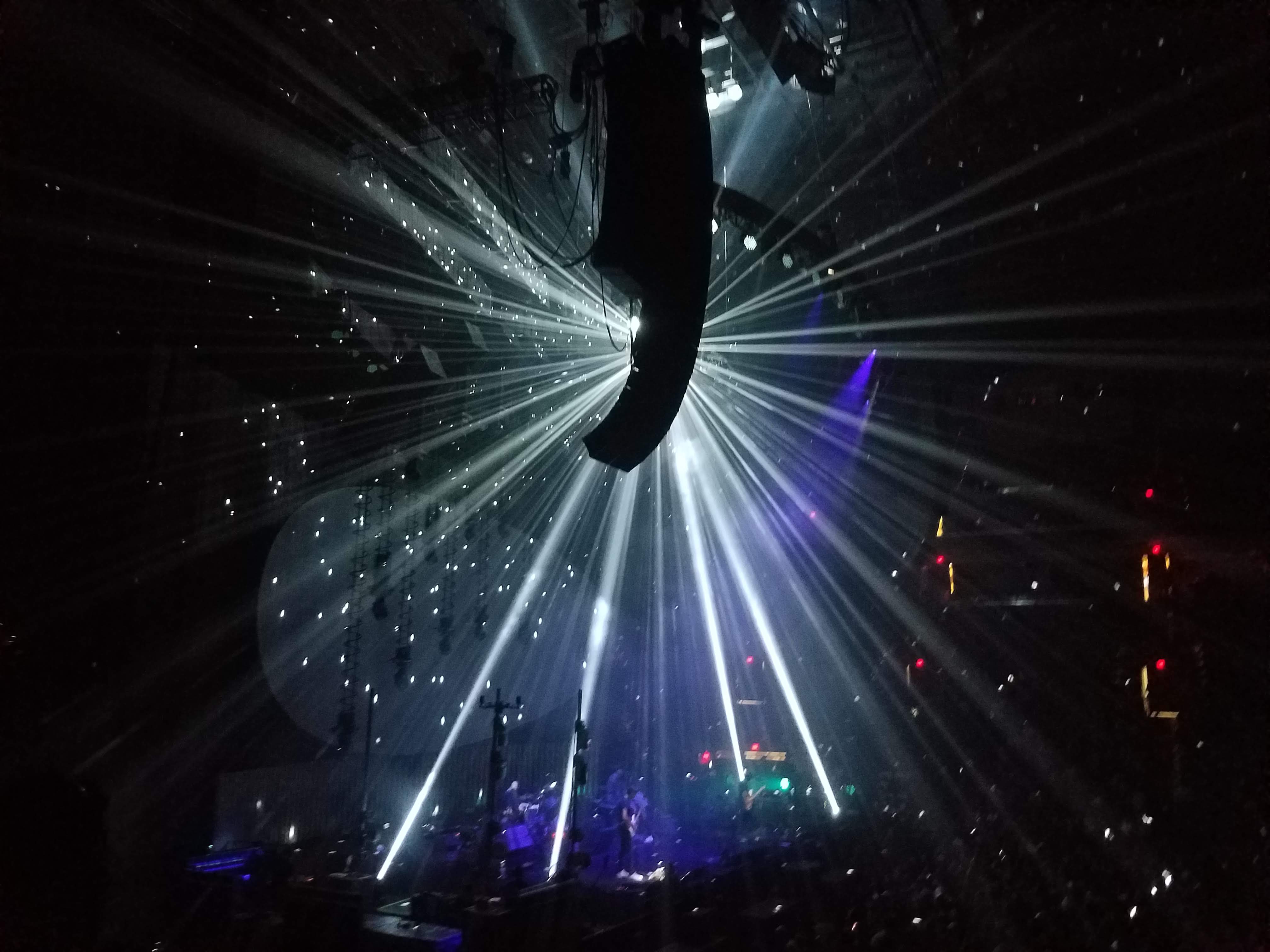