Has anyone listened to the Chris Thile & Michael Daves collaboration "Sleep With One Eye Open"? I read that it was a great audiophile recording, just popped it in my CD player, and I was legitimately worried my speakers were broken, it was that bad.

Was it recorded on "old timey" equipment with a single mic?  Has anyone else listened to this? It's very strange, because all of Nickel Creek's (Chris Thile's first band) albums sound fantastic. 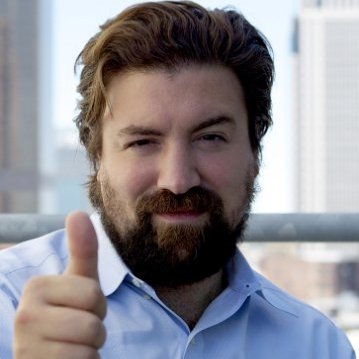