platinum audio vs. soliloquy vs. dunlavy?

Something's got to give. After several years of accumulating gear, the imminent arrival of a baby forces me to clear house...and, naturally enough, I'm deeply conflicted about what to part with. Conundrum #1 is my floorstanding speakers. I have three pair, and need to cut by one. Platinum Audio Studio 3, Soliloquy 5.3 and Dunlavy SCII. I have a 15' x 20' room with high ceilings, hardwood floors and plaster walls, with a large rug, all in all nice and warm sounding with plenty of air for notes to breathe. For amplification, right now I'm using a British made (Grant) 50 watt tube amp and matching pre, but have Acurus solid state stuff I can turn to as well. Source is Rotel CD, but may upgrade in near future, considering Roksan. Cables I lean to mid-tier XLO and Audioquest, have never really been able to discern a difference in sound above that level. Listening tastes vary, but mostly folk and jazz. As for sound, accuracy is key, but if push comes to shove (as it always seems to with this hobby!), I'll take a taste of warmth over the last degree of detail. All that being said, here's my quandry: The Dunlavy's sound best to both my wife and my ears...but the cabinets are big and none too attractive to us. The Soliloquy's come in a very close second in terms of sound, but look much smarter than the Dunlavy's. The Platinum Audio's come in third for sound, but have metal grilles that will protect against the pokings of our baby...toddler to be's...tiny fingers. Makes for a difficult choice. Naturally, I don't expect you to advise me as to which of the aesthetic considerations are most important, but it would make it much easier to weight everything if I was confident that I had the sound quality of the three suspects ranked in the proper order. At all cost, what I don't want to do is sell the best pair if there is one considered demonstrably better than the others. Any thoughts? 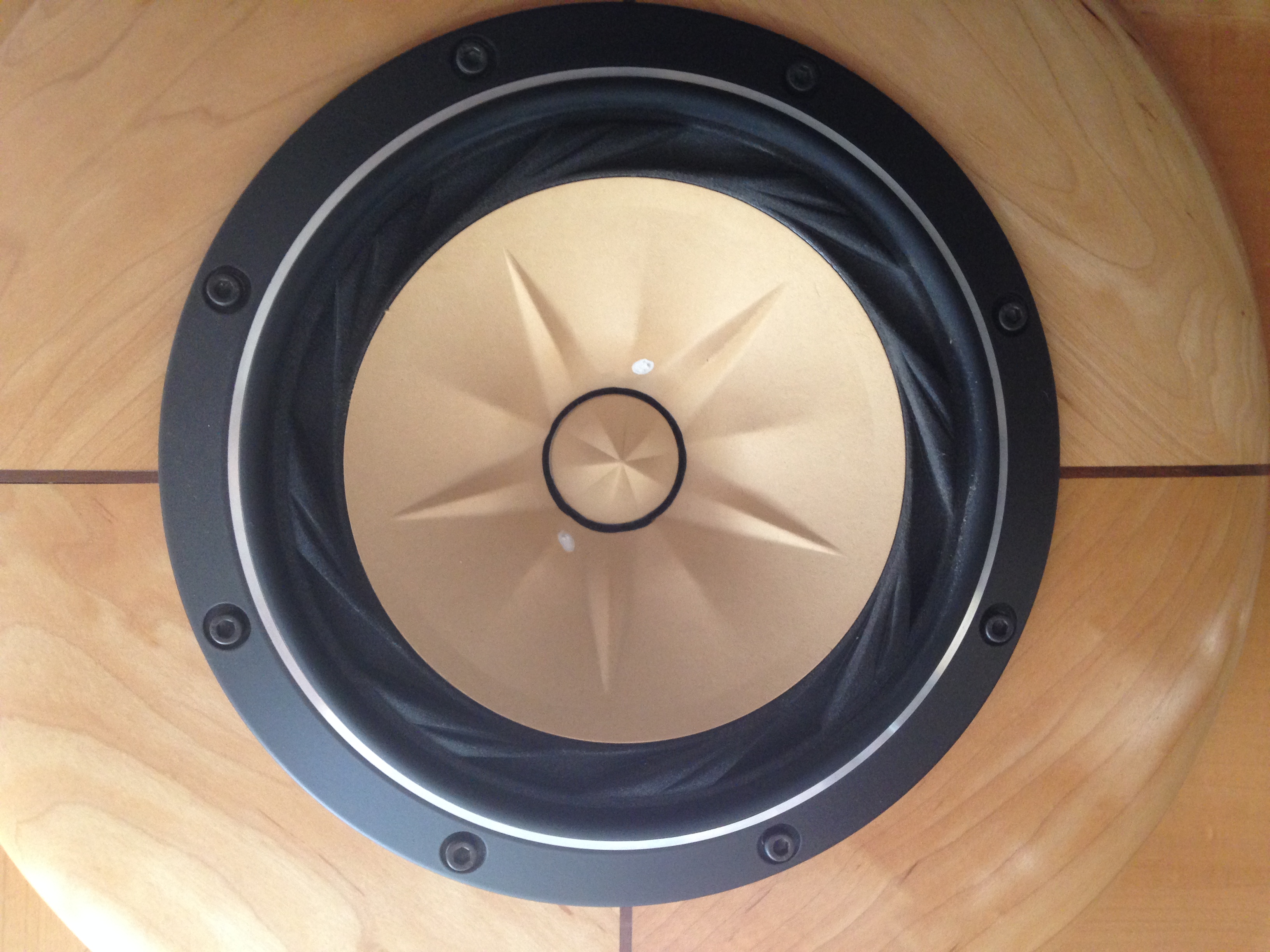