I am looking for a hybrid integrated for an entry level system. I am considering the Peachtree Nova or the Jolida 1501BRC. They seem relatively similar (tube pre, Mosfet power) with the Peachtree adding a DAC. If I go with the Jolida, I am considering the Musical Fidelity V-DAC or something similar. I want the tube pre for an open warm sound,but do not want to deal with a tube power amp. The room is not large (15x15) in a apartment building, so playing really loud is not an issue. Music is jazz and classical (mostly small group, not large orchestra). Speakers will be Totem Arros. The Arros are 87 db and 4 ohm, but I have been told that either of these amps will drive them at modest levels. Anyone compared these 2 integrated or run either with Arros? Unfortunately, it is not easy for me to audition either of these with the Arros. I would like to use a Pathos Classic One (I already have one), but it is a little out of the price range for this system. Thanks for any help. 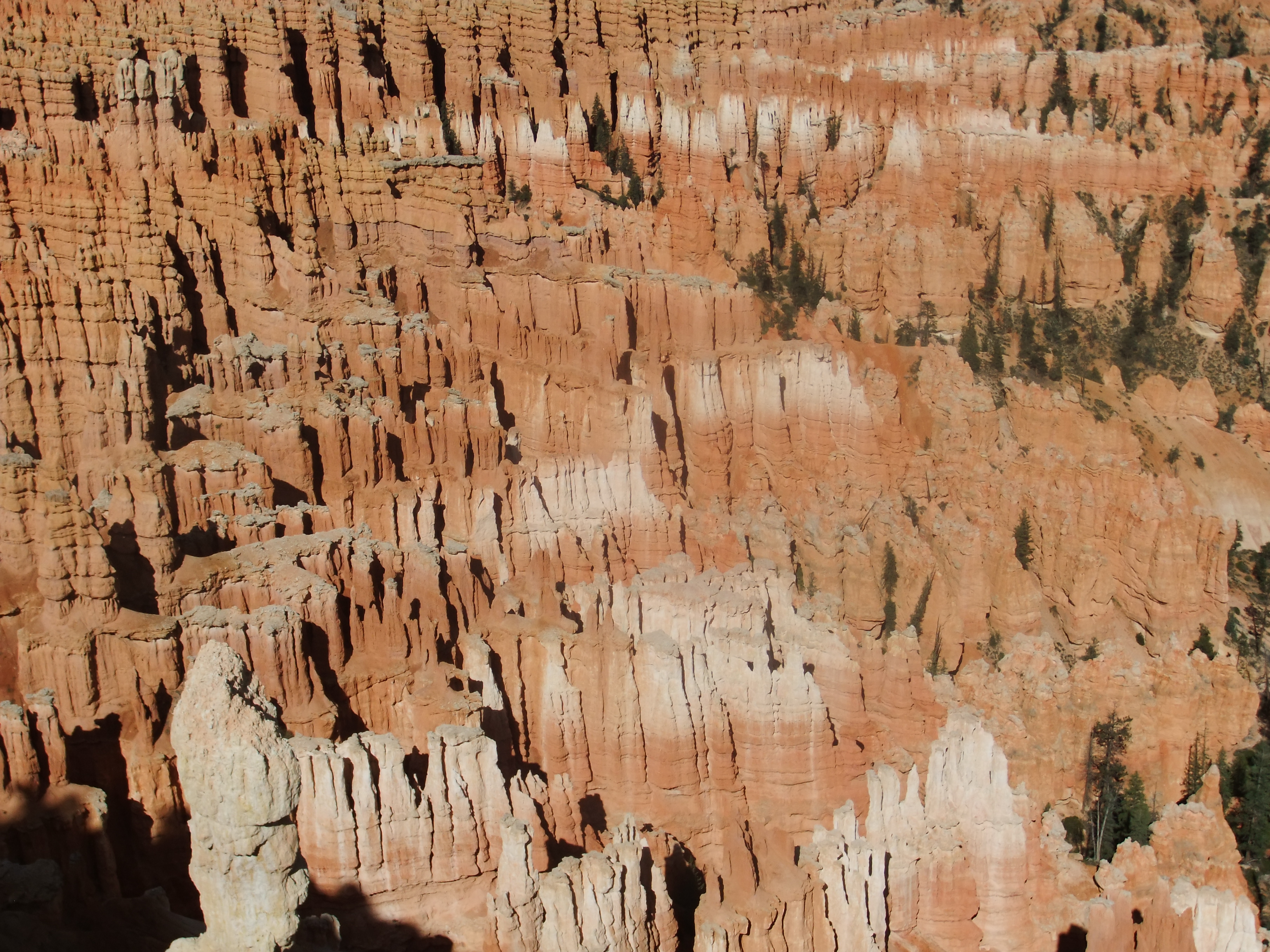