I have been using passive preamps in my system for about 2 years, Reference Line, Mod Squad, EVS. On a whim, I bought a Klimo Merlin Preamp here on Audiogon a week ago. I dont know if its "synergy" the Siemens 6922 Gold Pins I put in, the power cord, or the what, but I am smarting at what ive been missing for the past 2 years. The Klimo has more weight, precence, more depth, better bass, and sounded more "real". The only area which the passives bettered the Klimo is transparency.

I am amazed and pleased and may have finally reached where I have searching to be for the last 12 years in Audio reprodcution. 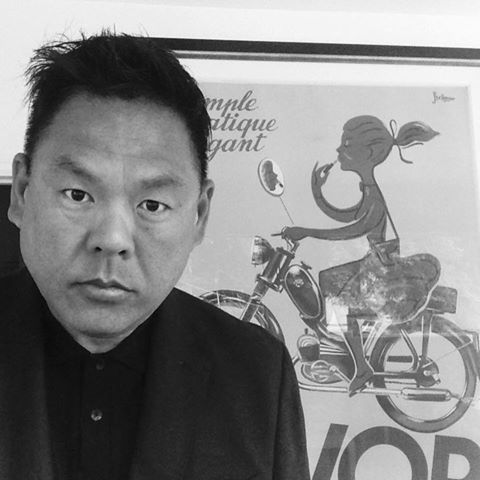