My Pass Labs XA-25 stays on most of the day. It does sound its best about an hour after it turns on. I'm thinking of leaving it on all the time. Does this help or hurt the amplifier in some way. I  have a PS Stellar S300 in another system that stays on all of the time. It's a class D amp so it uses very little power at idle . PS recommends leaving it on. It sounds better to me that way. Other than the power consumption, is there a downside to leaving the Pass on all the time? Thanks Larry 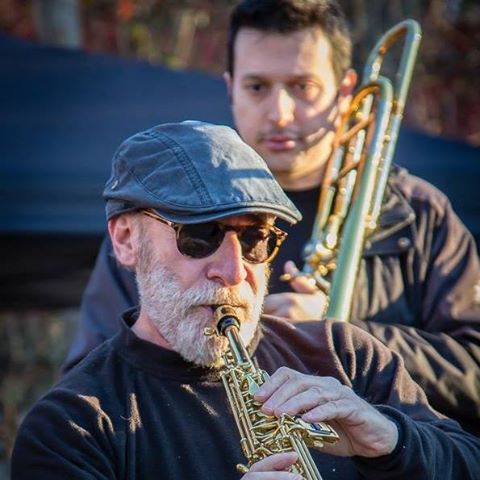 Classic Tube Amp in Silver or Black, Tested and Perfect